Life is abundant in challenges and fulfilment and when we find ourselves surfing the tidal waves of life’s demands it often leaves us feeling somewhat deflated. College or university life is no different. The need to juggle your academic work, club commitments, social life and family obligations can sometimes leave you feeling zapped from energy.
In order to get back up on the saddle, you find yourself in need of a good pick me up.
Well, perhaps the holy grail of finding such motivation lies in some of Hollywood’s notoriously inspirational movies. Quite frankly, these top 6 movies are a must-see for any student and will undoubtedly leave you feeling galvanised.
So, without further ado, here are our Top 6 Motivational Movies for students:

A film sure to leave you feeling inspired is the forever motivational, Good Will Hunting.
An interesting fact about this movie is that the screenplay was produced by two young up and coming stars in Ben Affleck and Matt Damon.
In this American movie, Matt Damon plays the role of 20-year old, Will Hunting. Gifted with a genius level IQ, Will Hunting is unaware of the scope of potential he has.
Working as a school janitor, Will’s talents are being observed by Professor Gerald Lambeau (Stellan Skarsgard), who seeks to help the misguided young man. With Will experiencing some of life’s challenges, he is sent to see a therapist, Sean Maguire (Robin Williams).
A film definitely worth seeing for those who love a good underdog story.

Directed by Denzel Washington and produced by Oprah Winfrey, this film is for those who love to see empowerment prevailing.
Based on the true story of Melvin B. Tolson, this dramatic film tells the story about a professor, who managed to inspire his students to become the first black debate team to challenge Harvard at the debating championships.
This film ignites warmth and spirit and is certainly one to watch if you are involved in the study of teaching.

A truly inspirational movie for students, especially for those studying science degrees, is The Theory of Everything that details the extraordinary life of Professor Stephen Hawking.
Portrayed by the brilliant and award-winning actor, Eddie Redmayne, this British biographical romantic drama is set in Cambridge University, where we get a telling insight into the timeline of events of Stephen Hawking’s life.
From his youthful days as a PhD University student to defying all the odds both physically and scientifically, this film reminds us that anything is possible.
A truly uplifting and inspiring story all based on true events.

A very appropriate film for this day in age of computer science and technology is The Social Network.
Based on the true story of Mark Zuckerberg, the mastermind behind Facebook, this film allows us to see how this internet giant came into existence.
We learn how Mark Zuckerberg, played by Jesse Eisenberg, was a computer genius at Harvard with some big idea leading him to become the youngest billionaire in history. Not everything was clear sailing for Zuckerberg, which we see throughout the movie.
With 4 Golden Globes and 3 Oscar titles to its name, this movie is certainly one for those who hold big dreams.

This American comedy-drama has a feel-good factor to it that will most definitely make you laugh.
The film details how 5 students from various backgrounds all end up in detention together on a Saturday, where they eventually all open up to one and other.
The Breakfast Club, also known for the hit song ‘Don’t You (Forget About Me)’, is a film that illustrates how friendship can be found and formed in some of the unique ways.

Possibly one of the most popular inspiring movies for students that have the power to stimulate those currently studying, as well as those who are now alumni.
The character of John Keating, played by the late and great Robin Williams, is an English school teacher, who has a particular set of unorthodox teaching methods. The school to which he enters is a boy’s preparatory school renowned for its traditions and sophisticated standards of education.
In this film, we see how John Keating (Robin Williams) manages to use his craft to reach out and interact with his students. With the students under huge amounts of pressure from the school and parents, this way of teaching allows the students to embrace themselves and absorb all opportunities available to them.
Many of the scenes in this film are sure to raise the hairs on the back of your neck!

This movie offers the perfect blend of sport and those who love a happy ending.
This American biographical sports drama is based on the true story of Michael Oher. Michael was a homeless teen (Quinton Aaron), who was later adopted by the Tuohy family.
Leigh Anne Tuohy (Sandra Bullock) and husband Sean (Tim McGraw) came across Michael and offered him a place of sanctuary. Recognising Michael’s skills, Leigh Anne helps and guides him that later has a positive impact on his football talents.
With significant support and love from the Tuohy family, Michael goes on to become very successful in the world of American Football.
Leicester
Health and Wellbeing
Leisure 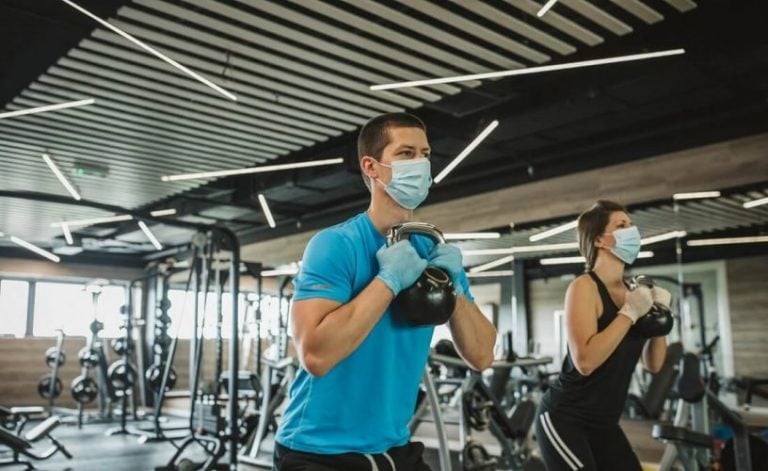 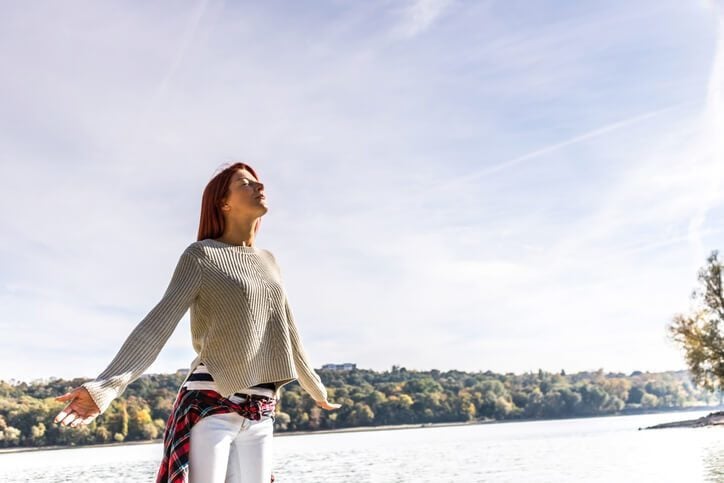 10 Simple Ways to Make Yourself Happy 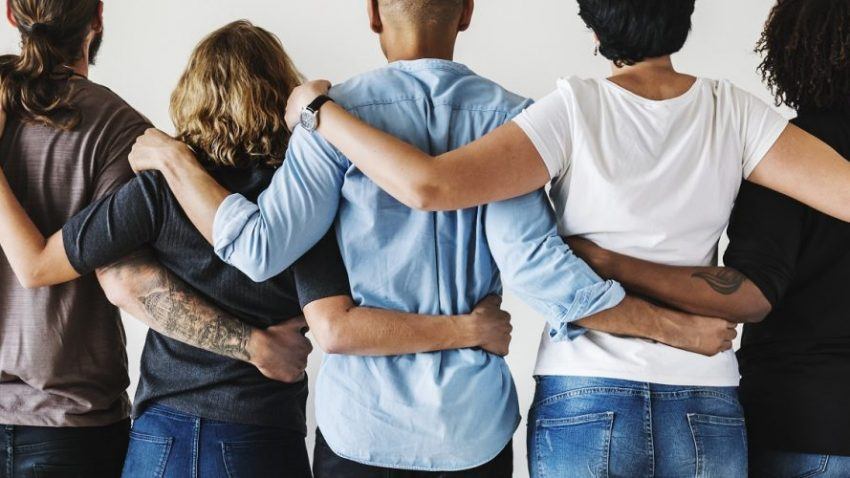 Use Your Voice for University Mental Health Day 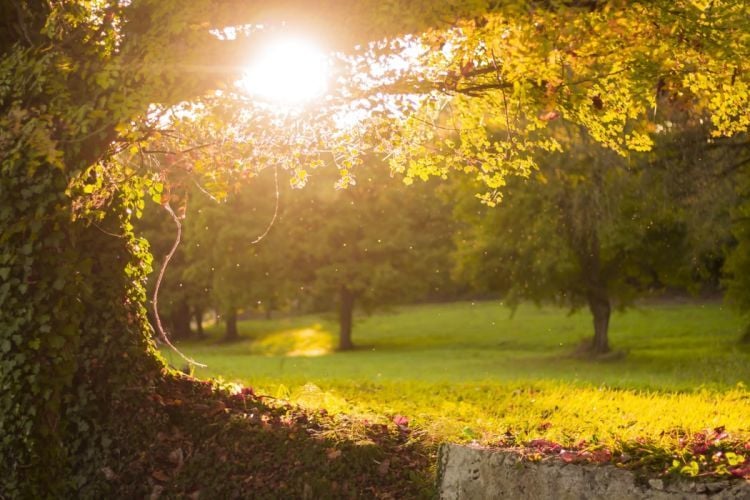 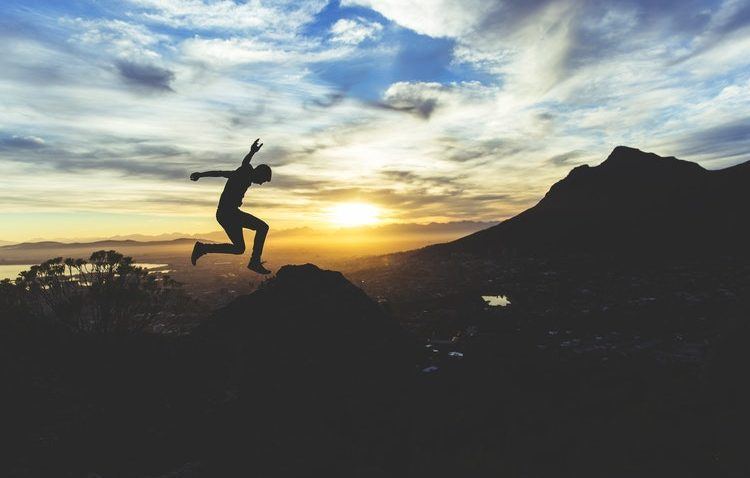