In the centre of South Yorkshire lies the metropolitan City of Sheffield.

Positioned in the scenic countryside of England, the city itself is steeped in industrial history, making Sheffield one of England’s prominent economic cities.

With a city population exceeding 500,000 people, Sheffield is one of eight large cities that constitute the Core Cities Group of the country, with Sheffield being the third largest.

During the era of the Industrial Revolution, Sheffield played a key role in the production of steel, which eventually ceased towards the end of the 20th century.

As a city containing industrial significance, Sheffield is encircled with a wide scope of greenery. In fact, the region surrounding Sheffield makes up for 61% of greenery. 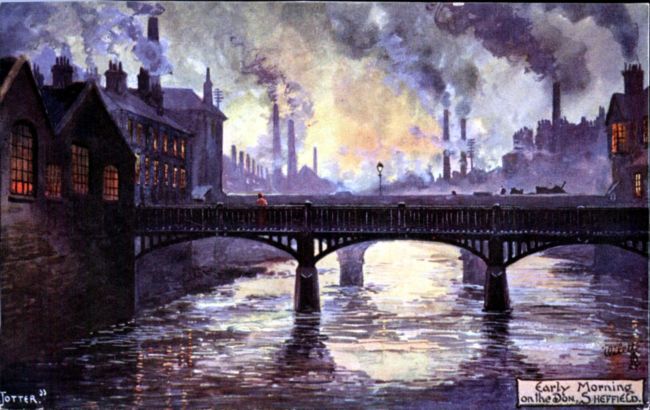 Featuring alongside the beautiful Peak District, Sheffield City encompasses a unique blend of a busy contemporary life coupled with embracing the English countryside.

Additionally, getting around the city could not be easier. Sheffield’s tram system, known as the Supertram, is an affordable and comfortable mode of transport that links the local areas to the city centre.

As a popular University City, here are just some of Sheffield’s features you can begin exploring:

The park endeavours to conserve the wildlife, culture and heritage of the area, as well as wanting to showcase the natural beauty of the landscape. 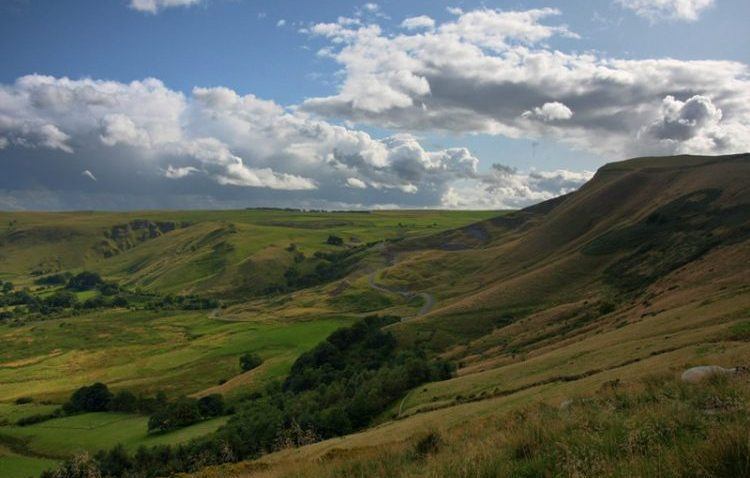 In the Peak District, there is a whole host of activities to get involved in. From cycling and trail walking to camping and horse riding, the Peak District offers outdoor enthusiasts a wide variety of choice to get close to nature.

This park is particularly popular with friends and family, who wish to engage in some quality time, as well as escaping from the busy world we live in.

Endcliffe Park:
As part of Sheffield’s impressive greenery traits, Endcliffe Park is a beautiful environment located in the heart of the city.

Consisting of woodland and parkland qualities. the park features a historical pavilion along with monuments and memorials, outdoor gym and parkour space.

Originally opened in 1887, the park remains to be a place of sanctuary, offering people a comfortable place to relax and socialise with friends. It is often a popular place to attend when the weather is in our favour!

Established on a ”man-made island over 900 years old”, The Kelham Island Museum is an ideal place for any history advocate.

Opening its doors in 1982, the museum appropriately represents Sheffield’s identity as being one of the most important industrial districts in the country. Notable museum items that illuminate this industrial representation include the wide array of objects, pictures and general artefacts. 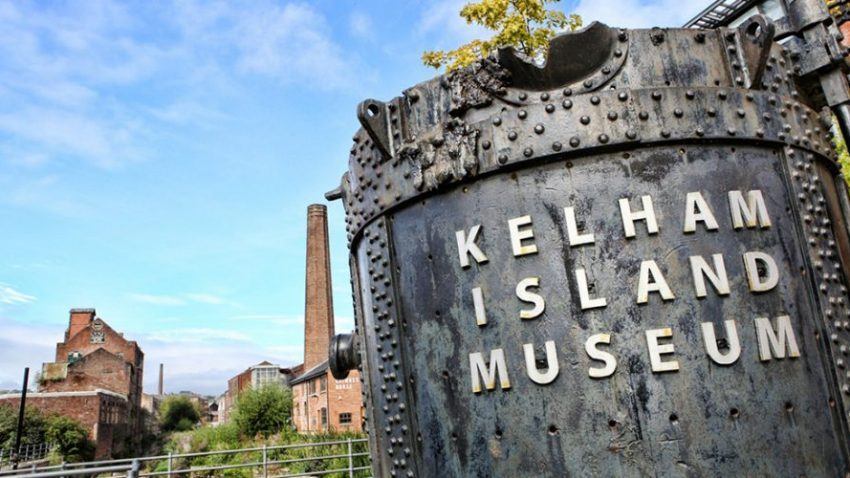 Uniquely, the museum is home to an interactive gallery that allows visitors to immerse themselves back in time and get a taste of what life was like working during the Industrial Revolution in Sheffield.

Additionally, this humbling experience allows visitors to see how the city evolved through the various eras, including the Victorian era and both World Wards.

If walls could talk, Sheffield City Hall would have some remarkable stories to tell.

The building is one of many historical landmarks in the city and is situated in Barker’s Pool. Historically, the City Hall endured some damage during WWII when a bomb exploded in the city square. Today, that damage is still visible on the walls of the building.

Contrastingly, Sheffield City Hall boats of affiliations to music royalty with famous musicians, such as The Beatles and Pink Floyd, performing inside the venue.

Ultimately, Sheffield City Hall is a venue that serves a multipurpose for the community by hosting cultural and entertainment events for the city to savour.

Every city has a story to tell in the name of sport and Sheffield is no different with the city playing host to two well-known professional football clubs, Sheffield United and Sheffield Wednesday.

The rivalry between the two clubs is considered as fierce. The local derby match is promoted as ‘The Steel City Derby’ and has witnessed many contested fixtures down through the years. 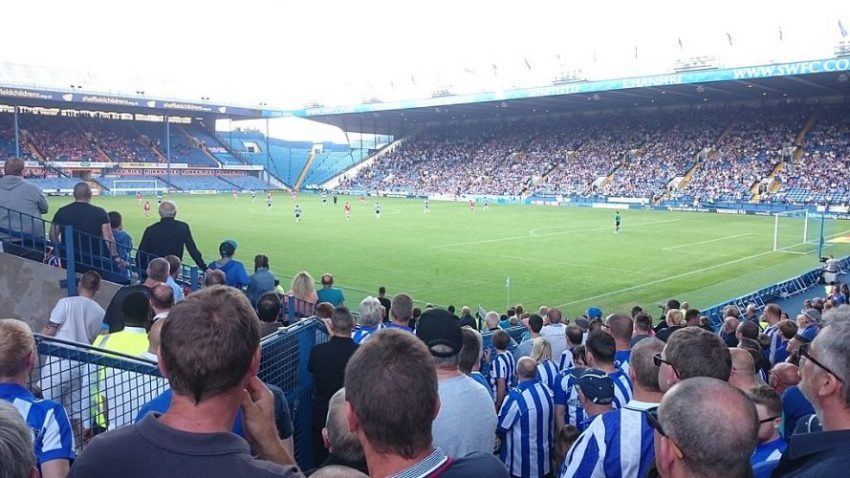 Sheffield Wednesday is one of the world’s oldest football clubs and competes in The Championship (2nd tier league). Nicknamed ‘The Owls’, the club’s colours are blue and white stripes with its home ground located at Hillsborough holding a capacity over 39,000.

Meanwhile, Sheffield United also plays in the Championship alongside it neighbouring rival. Nicknamed as ‘The Blades’, due to Sheffield’s industrial heritage, United don the colours of red and white stripes with black shorts. The club’s home lies at Bramall Lane with a spectator capacity of over 32,000.

A visit to each club is certainly a good option for any football fan.

Wherever there is a city, there is most certainly going to be shopping and a good nightlife.

Complimentary to this, Sheffield consists of an array of fine dining, local cuisine and a bustling nightlife to suit everyone’s preferences. Read our article on the best nightclubs in Sheffield for more details.

People can find a cluster of bars, restaurants and clubs on streets, such as West Street, Carver Street and Division street. These three streets are particularly popular among the student population of Sheffield.

As Featured in the Guardian: Beton House, The Streets in the Sky Come Alive Again

Studying in Sheffield? Here's How to Find the Best Student Accommodation!