What’s it Like Living in Leicester? The Full Guide

Living in Leicester is a wonderful experience.

For those of you moving here to study and to live in some of our fabulous Leicester student accommodation properties will find that you have plenty of things to see and do, you’re in for a treat!

Leicester has plenty of art and culture, sport, brilliant food and drink, entertainment, and good transport links to the other major cities in the UK. Put simply, Leicester is a great city to live in as a student.

What can you expect to experience as a student in Leicester?

1. Explore The Culinary Marvel Of The Golden Mile 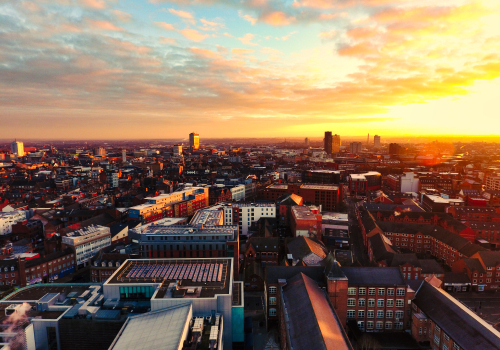 Curry is right up there as a top tier cuisine of the UK.

When living in Leicester, you have no excuse not to try out some of the finest curry houses and Indian restaurants, better than anywhere in the country.

There are so many great places in fact, that there is a name for the area you’ll find them in, the Golden Mile.

Many of the restaurants are brilliant for students, as they’re relatively cheap, offer tasty food and there’s even an option to ‘Bring Your Own Beer’ – what’s not to love?

The Golden Mile (Belgrave Road) and Narborough Road are fantastic places for students to end a night-out or to provide the perfect escape at the weekends, with many areas offering all-you-can-eat buffets on Saturday and Sunday.

2. Look Up At The Stars At The National Space Centre 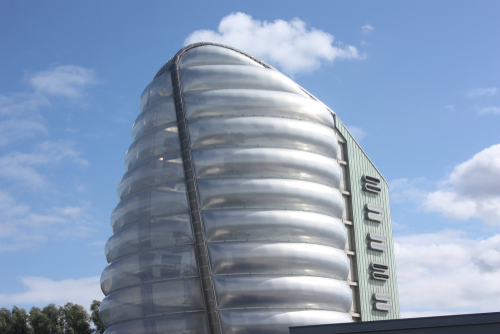 One of the most iconic parts of the Leicester skyline, the 42-metre-high Rocket Tower at the National Space Centre is home to an astounding rocket collection.

In fact, it is one of the most famous attractions anywhere in the UK, and the space museum and education centre is a brilliant place to discover more about space travel, rockets and vehicles that our astronauts have used to go to space.

You can also learn about astronomical phenomena. It is a wondrous place to spend a day!

3. Have A Laugh At The Leicester Comedy Festival 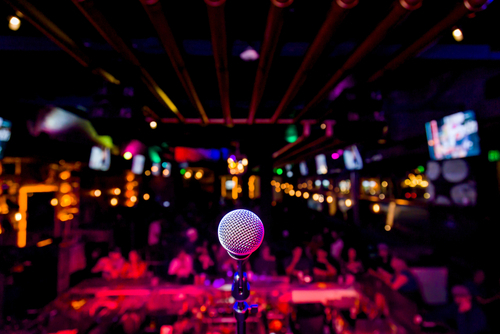 Every February in Leicester you can hear laughter for miles around.

This strange happening might startle some passers-by, but it is just the sound of the Leicester Comedy Festival.

Outside of the Edinburgh Festival, this is the longest-running comedy festival of its kind in the country.

There are hundreds of shows spread out across multiple venues throughout the city.

Many up-and-coming and seasoned comedians use the Leicester Comedy Festival as a warm-up for Edinburgh, so if you’re after a laugh, buy a ticket and see some of the best, innovative comedy around in intimate Leicester venues.

4. Dine On A Heritage Railway 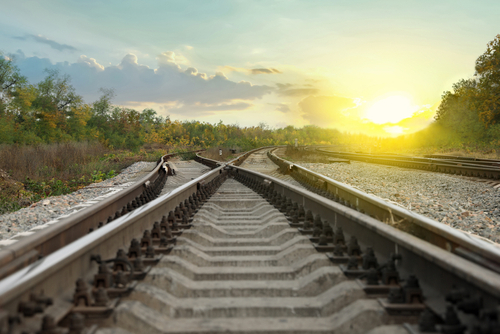 The Great Central Railway is the only double-track heritage railway line in the UK.

It is the only place you can see full-size steam engines passing by each other in the whole world and it is a fantastic experience for lovers of the railway.

One of the best things about the Great Central Railway is that you can book on for a day out in the dining car of the train.

The train runs between the stations of Loughborough, Quorn & Woodhouse, Rothley, and Leicester North, and the five-course experience in the dining car makes for a special trip that combines steam trains and gastronomy. 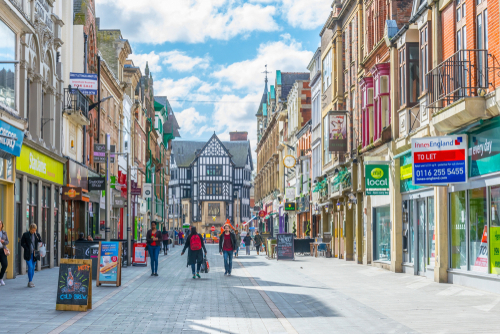 A good night out with live music is always a great way to unwind after a difficult day slogging in the Library!

In Leicester there are some incredible places for a good night out, but The Cookie, found on the High Street, is probably the most acclaimed.

Super close to the University of Leicester and the rest of its thriving nightlife, The Cookie is home to regular live music from the city’s best DJs, comedians, and street musicians.

If you are lucky, you might end up seeing some stars of the future at The Cookie, as in the past, Rag & Bone Man, Royal Blood and George Ezra have all come through and performed here on their way to stardom.

It’s a great place to hang out for drinks and live performances on any night of the week.

6. Take In The History Of Richard III 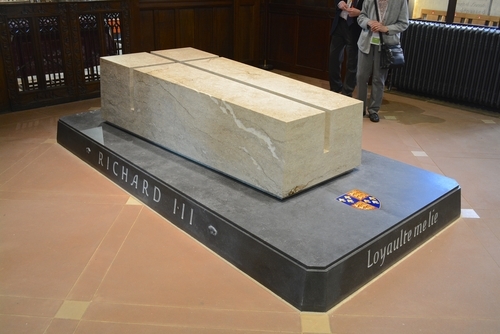 King Richard III was killed in 1485 at the Battle of Bosworth, after which his body was buried at Grey Friars Church and forgotten about, the grave itself lost after the Reformation led to the destruction of the monastery.

In August 2012, a team of archaeologists and historians discovered the lost King’s remains in a modern-day car park in the city centre, just a stone’s throw away from Leicester Cathedral.

Nothing else could be done but to create the King Richard III Visitor Centre on the site of the old monastery, to tell the story of the King, his death and hasty burial and how he was finally found over 500 years later.

It is a great piece of history for all those living in Leicester.

7. Premier League Football With The Foxes 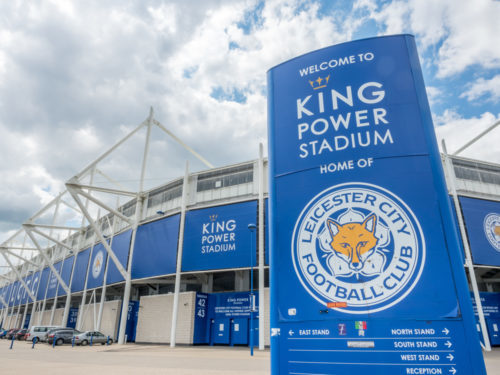 If you love sport, you are in the right place living in Leicester.

There is a big rugby community here, but the prized possession of the city is the King Power Stadium, home to the Foxes, Leicester City Football Club.

The modern 32,000 capacity stadium, built in 2002, has seen Leicester City go from strength to strength, having suffered in the Championship for so long. Since the current Thai ownership took over, we’ve been excited to see the club taking great strides. Go on boys!

Over the course of the last decade the team has won promotion to the Premier League, survived relegation with a miracle comeback, won the Premier League, the FA Cup and established itself as a vibrant top-6 side in England that is loved by the general football-loving public.

Take yourself down for a game or a tour of the stadium if you have a love for football.

8. Enjoy The Arts At The Attenborough 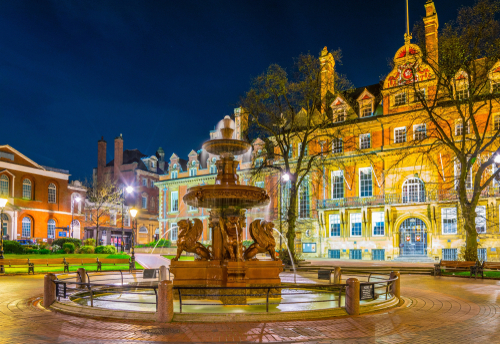 This cutting-edge arts space is fantastic for those of you interested in art, whether you want to view or create it.

There are three extensive contemporary art exhibits every year, inspiring visitors who decide to pop here during their free time.

Alongside this, the Attenborough is home to free seminars, debates, family workshops and tours.

These help to bring alive the shows, and the staff are always friendly and knowledgeable, providing extra insight to visitors. Expect to see modern art, dance, live music, and theatre.

As a student living in Leicester, you can see how many different things you can do whilst studying here. From the wonderful curry options on the Golden Mile, to the King Power stadium and Jamie Vardy for Premier League football, arts and culture, live music at The Cookie and a big laugh at the comedy festival, there is something for everyone when living in Leicester.

8 Mouth-Watering Restaurants in Leicester you Need to Visit

The Student Hub: 8 Walks in Leicester to help you get moving