The COMPLETE Student Guide to the 2022 British Grand Prix

British Grand Prix watch! A crown jewel not only in motorsport but in the Great British sporting calendar, alongside Wimbledon, The FA Cup Final, the Snooker World Championship at the Crucible, and an Ashes test against Australia.

Silverstone has been the home of British motorsport since first hosting F1 back in 1950 and continues to be one of the standout dates on the annual race calendar. It gets petrolheads excited, and if you have recently got into Formula One after watching the Drive to Survive series on Netflix, or you want to take in a ‘bucket list’ sporting event, we’ve put together a guide to the British Grand Prix for students. 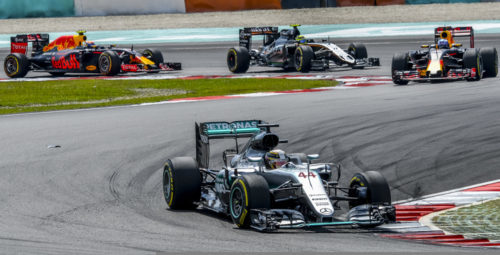 The history of Silverstone

The very first Formula 1 World Championship race took place at Silverstone on May 13th, 1950, with Giuseppe Farina winning the race (and that year’s Championship) in his Alfa Romeo 158.

Since this very first race, there have only been 17 British Grand Prix races held at different locations to Silverstone, and it remains one of the most exciting races to look out for; fast, a test of nerve and skill for the elite drivers on show.

There have been other venues that have hosted grand prix alongside Silverstone, such as Aintree and Brands Hatch, but it is Silverstone that has that glamour and historical edge, the true home of motorsport. The track was first used in 1947, 5 years after RAF Silverstone airfield laid down the perimeter road during the war, the road that would become this glorious track.

Italy is the only other country to have hosted a World Championship race every single year since the start of Formula 1 back in 1950.

The record for most victories at the British Grand Prix is, of course, held by Sir Lewis Hamilton. He broke the record previously held jointly by F1 royalty in Jim Clark and Alain Prost. Surpassing their totals in 2019 with six wasn’t enough for Lewis, and he’s since extended his record to eight wins after triumphing at the 2021 British Grand Prix. 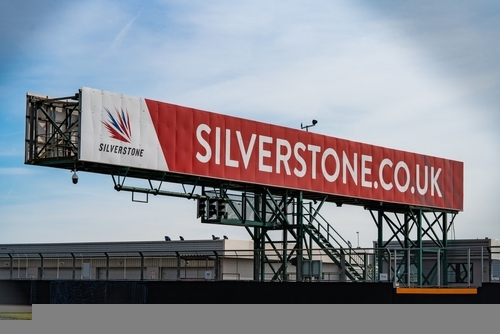 It was at Silverstone last year that we first saw a full capacity circuit since the start of the coronavirus pandemic. It certainly made for a stellar atmosphere and a great race with 140,000 fans visiting on race day!

It was the debut for the new sprint race format and saw major controversy after world championship leaders Max Verstappen and Lewis Hamilton collided on the first lap of the main race. Verstappen was out of the race, but Hamilton carried on and fought back to close down and overtake Leclerc, winning the race for an eight time. 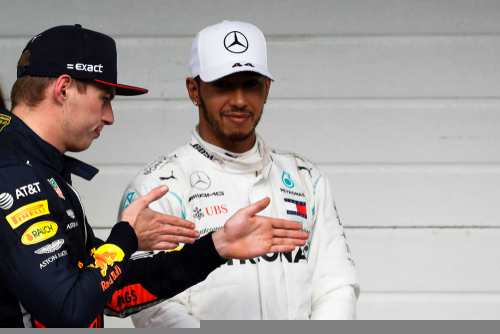 A notoriously fast circuit, Lewis Hamilton described a flat-out lap of Silverstone as equivalent to flying a fighter jet, you can expect a fast pace and plenty of action. Some of the most historic corners anywhere in the world are found here – just take in the history of Maggots, Becketts and Abbey.  Even if you only have a passing interest in motorsport, the fans that come to Silverstone every year are like no other.

It’s a festival atmosphere and will make the hairs on the back of your neck stand on end as you watch the action from the Becketts or Stowe grandstands, or on one of the embankments around the track on a General Admission ticket. 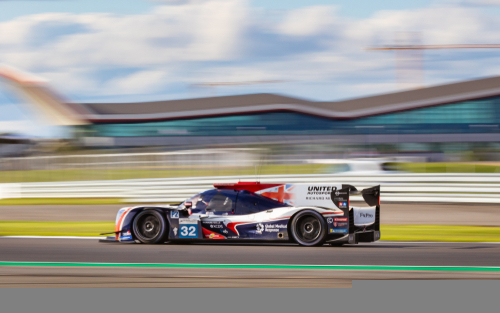 Silverstone is in a pretty central area of England, in Northamptonshire. It is accessible by train (the closest station is Wolverton), bus and car quite easily. Camping is always a popular way to stay near the circuit and to make the most of the entire weekend without adding more to your budget.

The race weekend starts on Friday 16th July this year, with qualifying on the Saturday and the main event taking place on Sunday. The fan zone and trackside entertainment are epic, and although there is plenty of food and drink available from official kiosks, we would always suggest taking some of your own snacks, food, and bottled water, as it is usually a hot weekend this one!

What other entertainment is there at the British Grand Prix?

As well as all the action on the track, the organisers of the British Grand Prix do a fantastic job of providing punters with an exciting weekend away from the motorsport too! This year, Example will headline the Silverstone weekend of music, the concert open to all weekend ticket holders. Music acts play on each day, including after the race, and you might even spot some of the drivers on track in the build-up to the race weekend. 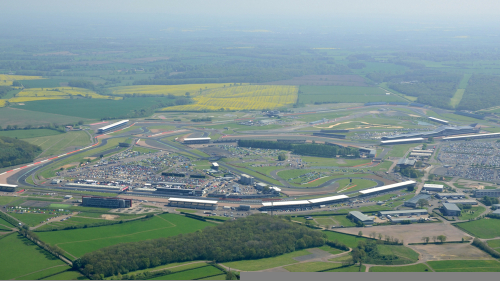 Is it easy to get tickets to the British Grand Prix?

Tickets for the British Grand Prix are always in very high demand, so you must be on your toes and look to book in advance, especially if you are buying on a budget.

It might be a little too late to get a ticket for this year, as most of the tickets are sold out. However, you can look at what is still available on the official website if you are interested in attending!

Keep an eye on the official F1 ticket site and other sports event ticket suppliers with a view to the 2023 race and you are always in with a chance of bagging a ticket. Most tickets sell out before Christmas for the following year.

You’ll be close to grandstands and there are even GA spots close to the pits, straight and start/finish line. Just be aware, that these spots get taken up very quickly, especially on race day, so make sure you get down there early if you’re on a General Admission ticket and want to get that prime viewing spot you’ve dreamed of.

We’re super jealous of anyone attending this year’s Grand Prix!

What type of tickets can you purchase?

You can purchase race weekend ticket packages, or single-day tickets, depending on your budget and what you want to get out of the whole Grand Prix watch experience.

There is something to be said about spending a whole weekend at a Grand Prix, taking in the off-track events and atmosphere, the qualifying, practice and other category races. You can expect to find the cheapest tickets under £500 for weekend General Admission, rising to over £1000 for hospitality and the more lavish ticket packages.

Unfortunately, it does not look like Hamilton and Mercedes are where they want to be yet this season, but that does not mean that your Grand Prix watch of Silverstone this year should be any less exciting. Verstappen versus Leclerc, Red Bull versus Ferrari, there is a lot to admire and savour over the whole of this season, but especially as you watch the drivers speed through Copse Corner and down Hamilton Straight.

If you love what you see, why not try, and go to the British Grand Prix and watch it in person next year during the 2023 Formula 1 season? It would be a dream come true! 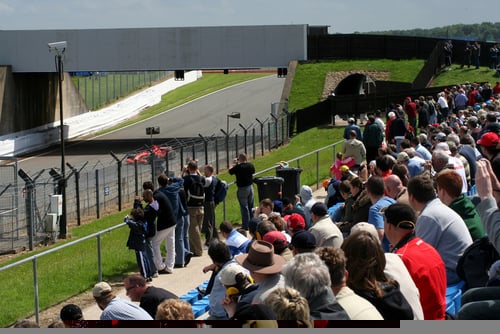 However you’re watching this years British Grand Prix, we hope you have the best time!

Interested in other events taking place this summer? We have just the blog for you, check out our Ultimate Guide to Leeds Festival blog.

If you’re looking for somewhere to stay during the summer, here at Homes for Students we have summer accommodation available across the country in tons of city locations. Find out more here.