It was an offer Theo Paphitis couldn’t refuse, and the answer was inevitable: “I am in.”

The successful entrepreneur, who became a household name after gracing our television screens as a judge in the BBC hit series Dragons’ Den, has been appointed the new Chancellor at Solent University in Southampton.

And while the much-loved tycoon has long been associated with the university, moving into the top job ushers in an exciting new era for all parties. It is the latest development in an association spanning many years.

Paphitis was awarded Honorary Doctor of Business there in 2010, supports students with business advice during frequent visits, and unveiled Spark, the contemporary teaching and learning building in 2017. It is also very much a family affair – his twin daughters graduated from Solent!

Paphitis, whose empire takes in retail, property and finance, is to be the ceremonial head of the university and a key ambassador. He will be charged with overseeing degrees at award ceremonies, as well as working in tandem with the Chair of the Board of Governors and the Vice-Chancellor.

The former Dragon – who uttered the “I am in” catchphrase throughout nine successful series – will roar into action in Southampton this summer, once predecessor Lord West of Spithead has departed in August.

While students and staff alike will be excited at the high-profile appointment, Paphitis himself could hardly hide his enthusiasm when the news broke. He said: “I was delighted to be asked to be Chancellor of Solent University, as the area is very close to my heart for many reasons. There has never been a more interesting or challenging time to be part of the university sector and I am relishing the opportunity to help place Solent firmly on the map.”

His words will be music to the ears of everyone connected with the university. The incoming Chancellor’s reputation has been built on never shirking a challenge, and delivering bold results in many different arenas.

The ‘Theo factor’ is on its way to Southampton! 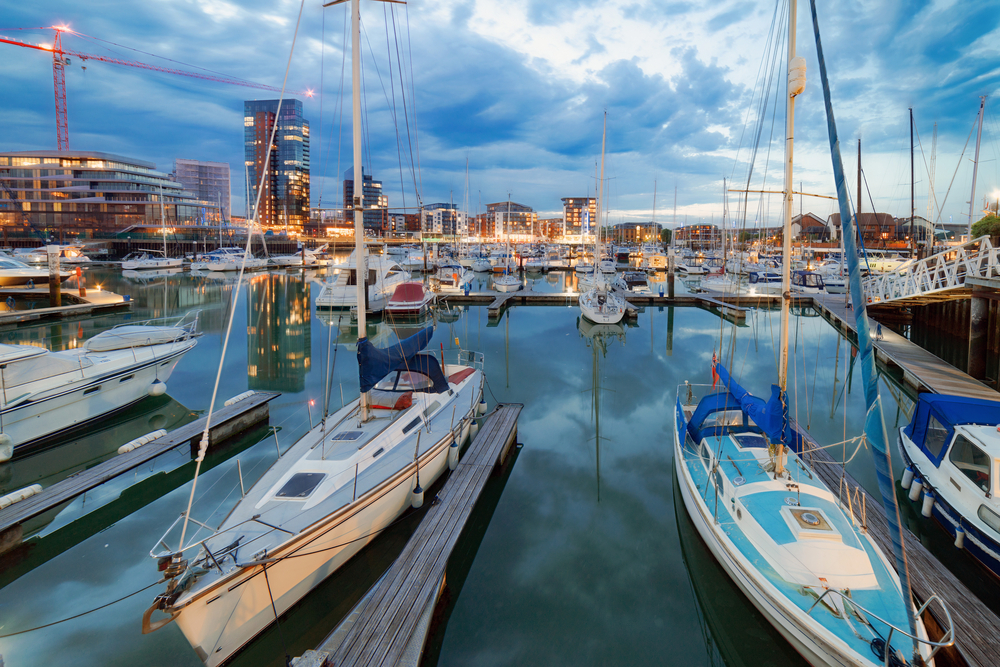 A Jolly Guide to Christmas in Southampton 2020