Pablo Fanque House is a brand new striking property which offers high-end luxury student accommodation in the heart of Norwich.

But where does it get its name from?

In 1810 William Darby, better known as Pablo Fanque, was born.

Little is known about his early life and there was confusion around his date of birth and where the name Pablo Fanque originated from. However, it is known he was orphaned at a young age.

At the age of 11, he was an apprentice for William Batty, a circus proprietor. He made his first known appearance in a sawdust ring in Norwich. 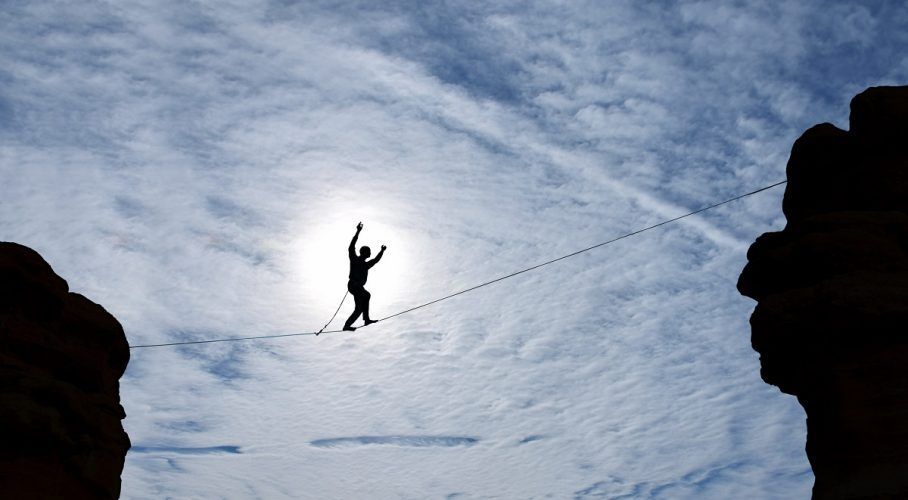 His acts consisted of equestrian stunts and rope walking. He remained an apprentice for Mr. Batty for several years.

While working for Batty the young Pablo became an expert at horse riding, rope walking, and other acrobatics.

He did join another circus proprietor for a short while; Mr. Ducrow, who was had one of the most renowned circuses at that time. 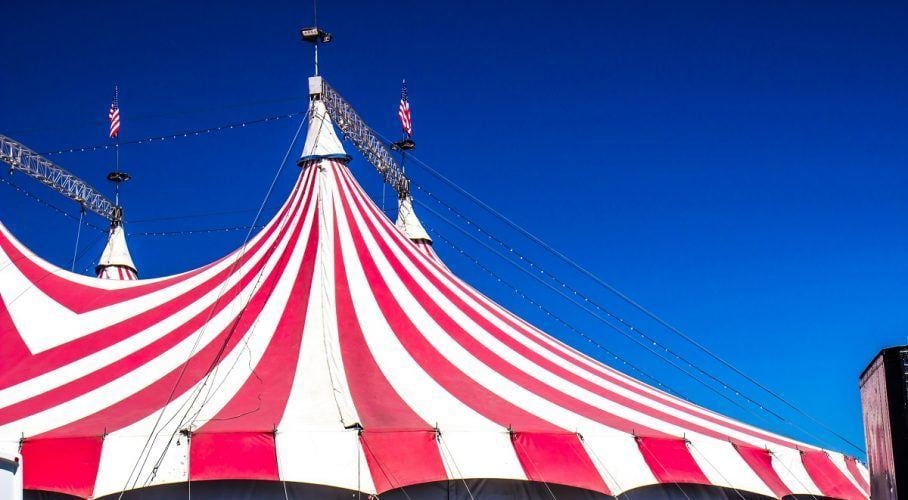 However re-united with William Batty in 1834, and performed at the Royal Amphitheatre in Liverpool.

Starting Out On His Own

Sometime later, he went on to create his own circus act. 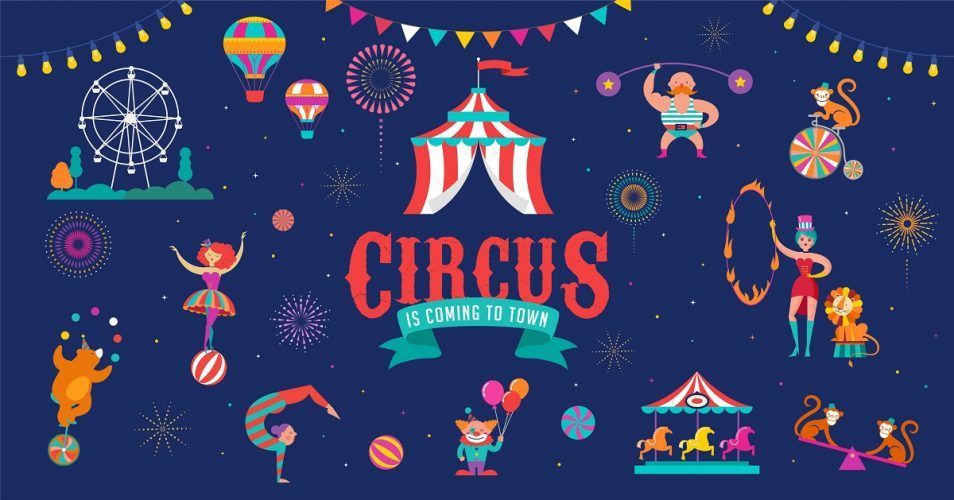 He was joined by William Wallett, a famous ‘clown’ who described himself as “The Queens Jester” after performing at Windsor Castle for Queen Victoria.

He was liked greatly by Queen Victoria and the Price Consort however didn’t give him any royal authority.

He and Mr. Wallett started off with just two horses yet managed to gather a few other horses and ponies throughout some years at his establishment in Wigan (where he is now well known and a great favourite) taking his total to 40 horses and ponies.

He spent many years travelling around the north of the country but in 1847 held a show in London which was very successful. The London Illustrated News wrote: 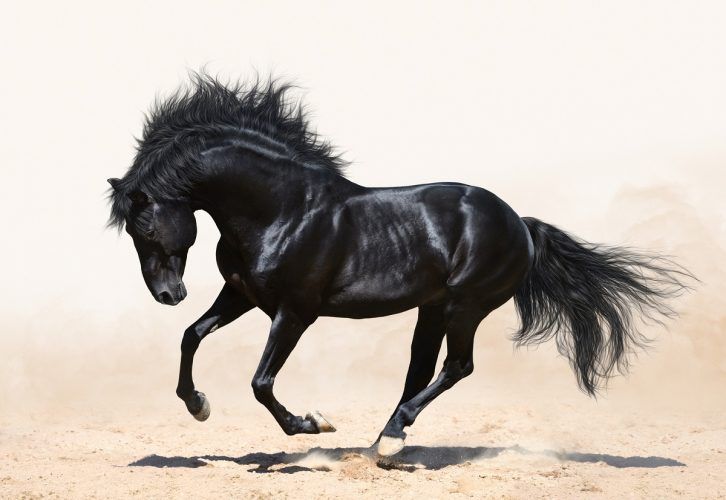 The “steed” mentioned was a black mare which Fanque bought from William Batty.

This horse attracted so much attention towards Fanque and his extraordinary training skills.

After the success in London, he took the show to Manchester where he then always played to a full house.

Outselling his competition allowed him to remain with Wallett the clown where they maintained a good friendship.

Pablo Fanque married Susannah Marlaw the daughter of a button maker from Birmingham.

They had two children. However, in 1847 his wife sadly died after Fanque’s big top collapsed on her killing her instantly.

However this didn’t stop Pablo as he returned to Liverpool and performed alongside his children, the “Great American Rider” Young Hernandez and clown, Henry Brown.

He performed for another number of years up and down the country and in 1856 he had built a circus building in Bristol.

Pablo Fanque is named in the famous Beatles song ‘Being For The Benefit Of Mr Kite!’ John Lennon, the co-writer and singer of the song, bought a framed circus poster from 1843 in an antique shop by a hotel he was staying in.

The poster showed “Pablo Fanque’s Circus Royal” which gave him inspiration for when writing the song. The song goes,

“For the benefit of Mr. Kite
There will be a show tonight on trampoline
The Hendersons will all be there
Late of Pablo Fanques Fair-what a scene”

It was known that the circus would be “for the benefit of Mr Kite” and would feature Mr J Henderson and Zanthus the horse. That is where the other names come from in the song.

His son, Ted Pablo used his father’s name to gain fame, while he was a boxer who fought in Australian boxing matches.

Pablo Fanque’s name now lives on in our wonderful student accommodation in Norwich, the birthplace of Mr Fanque.

8 Of The Best Nightclubs To Go To In Norwich

The 10 Best Vegan Takeaways in Norwich