10 Things To Do in Liverpool For Free

Liverpool is an amazing city to live in and to visit.

Since it was awarded the title of European Capital of Culture in 2008 it has experienced staggering development as a city, development that has changed the landscape, the skyline, and the amount of attractions and events that provide brilliant things to do on any day of the year.

All of this without losing its backbone of a friendly and welcoming population, quick wit, and a city that many people quickly call home, no matter where they are from.

If you have recently moved here, are living in our student accommodation in Liverpool while at University, or you are planning a weekend visit, we’ve put together some of the events and attractions that you can see in Liverpool for free. It’s a struggle to cut it down to just ten if we’re honest – we’re sure you’ll find your own Scouse story when you’re here.

Located just a short distance outside of the city centre, Sefton Park is a wonderful place to go for a walk. 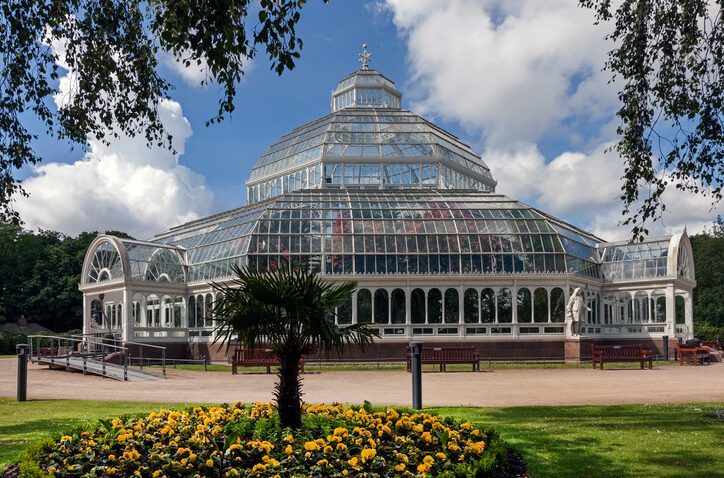 English Heritage have classified it as a Grade I listed park, and within its 200-acres you’ll find a serene boating lake, a café and playground, a stunning palm house, as well as replica statues of Peter Pan and Eros. The park is the perfect place to go and blow away the cobwebs, and is also home to plenty of festivals all year round.

Tate Liverpool is the only place in the North to be for modern and contemporary art from the world over.

Since opening its doors in 1988 Tate Liverpool has become one of the most visited art galleries outside of London and has a stunning array of work from the National Collection, as well as regular exhibitions of some of the finest art there has ever been, including exhibitions and events relating to Gustav Klimt, Andy Warhol, Pablo Picasso, and Keith Haring, to name just a few.

Africa Oyé is the largest celebration of African music and culture in the UK, it has grown over the years to now find a regular home at Sefton Park.

Over fifty thousand people head to the festival every June, where they are entertained by a string of fantastic bands and artists over the course of the weekend. Expect plenty of great street food, plenty of arts and crafts, fantastic music, and a great time had by all.

This Neoclassical building opened in 1854 and is a designated Grade I listed building that is located opposite the main railway station, Lime Street Station. 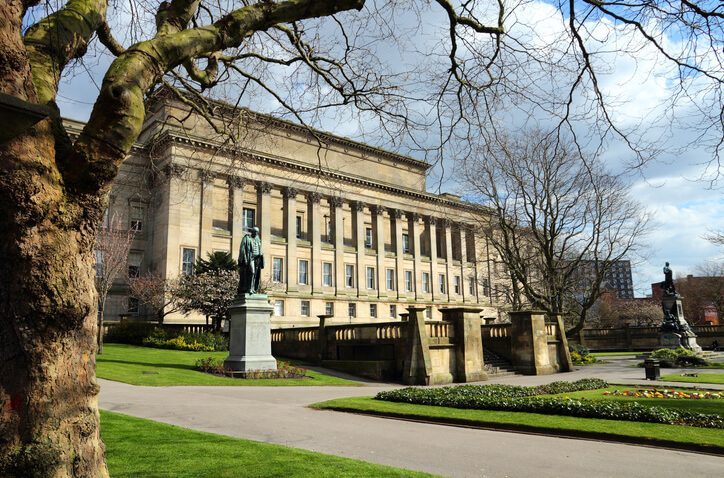 Inside you’ll find an old law court and gaol cells, an interesting heritage centre, and stunning concert hall with exquisite tiles that are open to the public once a year.

You might find one cathedral that is worth visiting on your travels around different cities, but how often do you find two world class cathedrals? Either end of Hope Street, the Anglican Cathedral and Metropolitan Cathedral are stunning examples of architecture and dominate the city skyline. 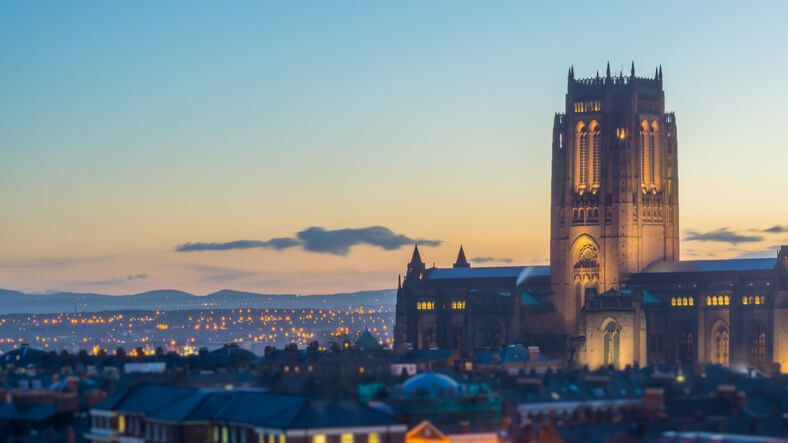 The Anglican is the fifth largest cathedral in the world and is an amazing place to walk around and inside, with so much detail and regular events. The Metropolitan has a magnificent crypt underneath and is also worth a visit.

This city is absolutely mad about The Beatles, and why not? There is plenty to see about The Beatles, almost around every corner, with most pubs claiming to be the favourite spot of one or all of the Fab Four, and the replica Cavern Club hosting daily live music.

However, you can see plenty of The Beatles history for free, including the statues down at the Pier Head, the gates at Strawberry Fields in the South of the City, and all of the Childhood homes easily reached via public transport.

The Mersey is a mysterious mistress, and if you fancy taking on a long walk (around 6-miles) to clear the mind there are few better options than starting all the way out towards Cressington in South Liverpool and waking along Otterspool Promenade.

Along the way you’ll walk past the old Festival Gardens site from 1984, edge through Brunswick and the business parks, and on to the Arena, the beautifully restored Albert Dock and finally end up in front of the Three Graces and the stunning architecture that adorns the river front by the ferry terminal.

Liverpool is home to many varied and exciting museums, including the Museum of Liverpool on the riverfront, the World Museum, and The International Slavery Museum.

Whether you want to find out more about the history o Chinatown in Liverpool (it’s the oldest of its kind in Europe), the old overhead railway, the role of the city on the slave trade, or visit the planetarium, there is something for everyone in the free museums around the city.

Also Read: A Guide to the very best Nightclubs in Liverpool

Another beautiful example of a Grade I listed building in the city, the Bluecoat has 300 years of history and is a central hub of visual art, literature, dance, music, and family entertainment. 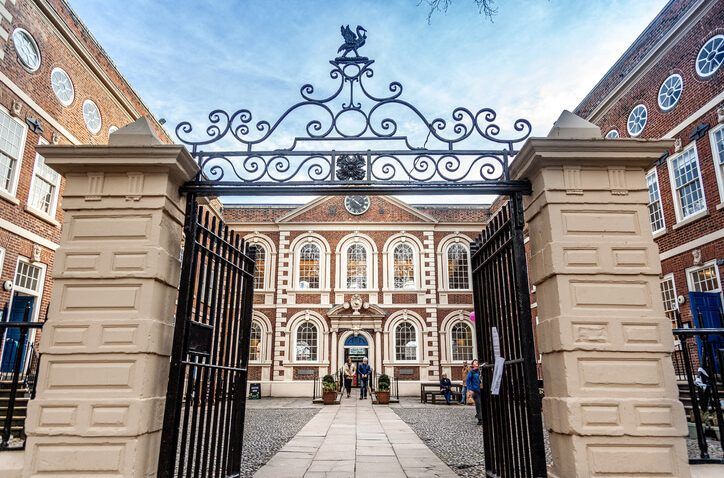 There is also a relaxing courtyard where you can sit and take advantage of the café, and plenty of independent stores on the grounds, including florists, jewellers, and dress makers. Look out for regular art exhibitions, book fairs and record fairs.

The Baltic Triangle is an area of the city that has been spectacularly rejuvenated in recent years.

There is plenty of exciting an innovative street art in the area, as well as vintage markets to wander around for a while, alongside old-fashioned furniture stores, and a happy, interesting place to be.

Now it’s time for you to get out there and explore this fantastic city. Liverpool is amazing, and as you can see, there is plenty to do without having to spend a penny. A city that is rich with history, tradition, fantastic architecture, and contemporary art.