To summarise, Calcott Ten is one of our Coventry student accommodation on Far Gosford Street. It homes over 700 students and has been part of Homes For Students since 2019. The complex is located right in the heart of the city and is of easy access to the university campus, the Coventry cathedral and the popular city centre shopping district! 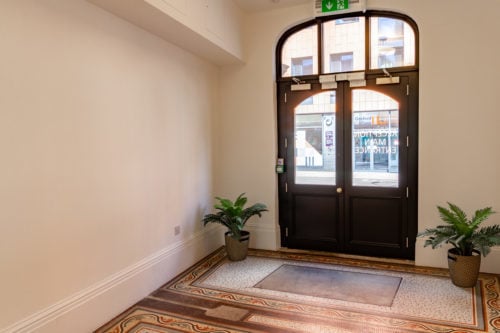 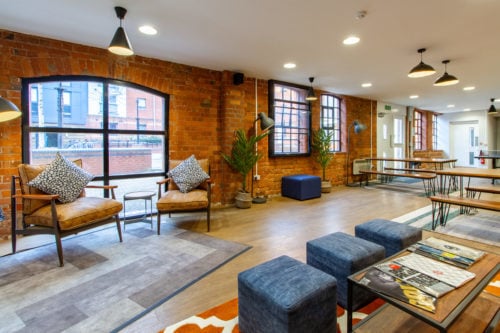 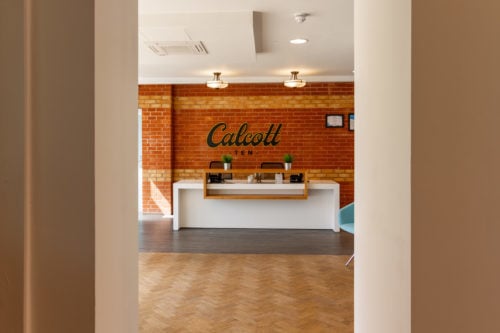 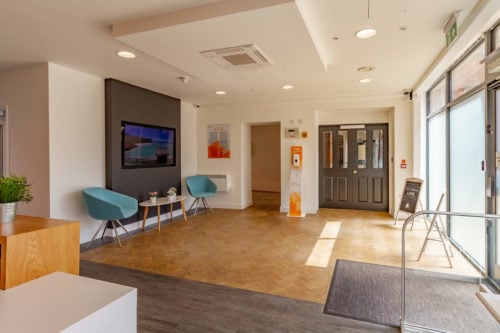 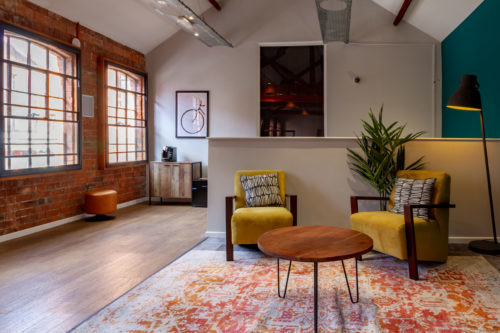 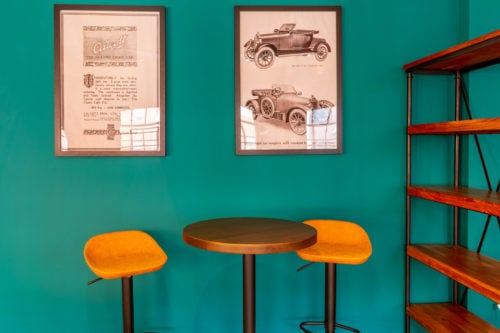 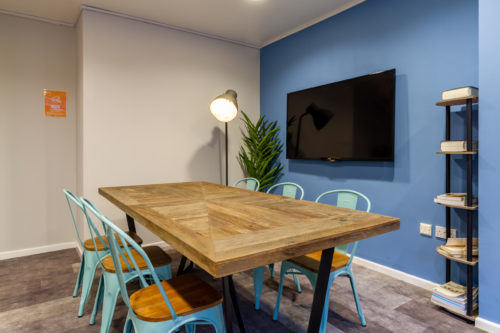 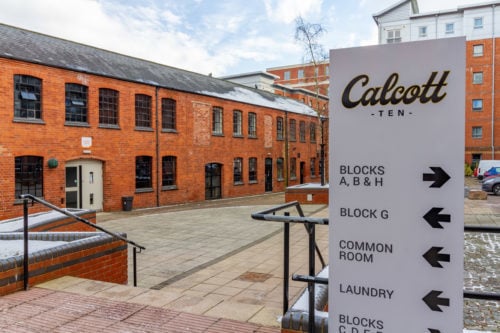 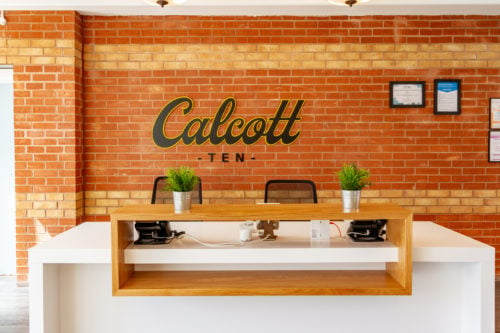 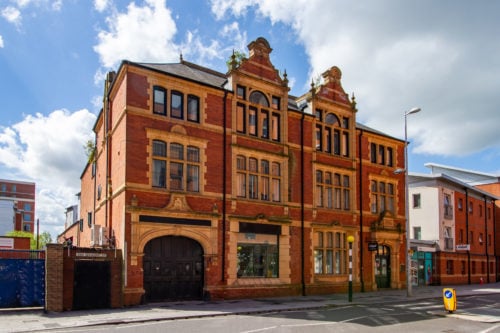 How lucky are you if you get to call this your home during uni? Even we’re jealous! P.S – Did you know Coventry is also the City of Culture 2021? They have a year packed full of amazing events for you to experience.

The Top Reasons Why You Should Study Abroad At University