Being handed the opportunity to host a major event watched by millions around the globe represents an opportunity for a city to show the world what it is made of.

That is exactly what Birmingham can do when it hosts the Commonwealth Games in 2022. If you’re staying in a student accommodation in Birmingham you are going to see the very best that this thriving, innovative university city has to offer.

It’s not just a few weeks of activity when the television cameras turn up four years from now. The careful planning that went into the bid before the win was announced in 2017, and the meticulous preparations to come means the best part of a decade will have been dedicated to this process.

Ideas have been forthcoming from every corner of Birmingham, awareness-raising events are already in full swing and local students will be at the heart of many of the activities pencilled in for the months and years to come, with university facilities set to be used as training venues in the build-up to the main event.

As one of the youngest cities in Europe, this is a chance to showcase the DNA of a place that takes great pride in its diversity. Indeed, the successful bid – entitled ‘Heart of the UK, Soul of the Commonwealth‘ – placed a strong emphasis on Birmingham’s youth and inclusivity, and its dedication to regeneration and rejuvenation.

Where will the Games take place?

With almost all of the competition venues already in place, it’s fair to say we are in for a spectacular tournament in 2022. The University of Birmingham, one of the UK’s leading sports universities, is where the hockey and squash fixtures will play out, following significant investment in the complex’s new courts and pitches. Alexander Stadium will play a key role in reiterating the message that Birmingham is called the ‘City of Running‘ for a reason. 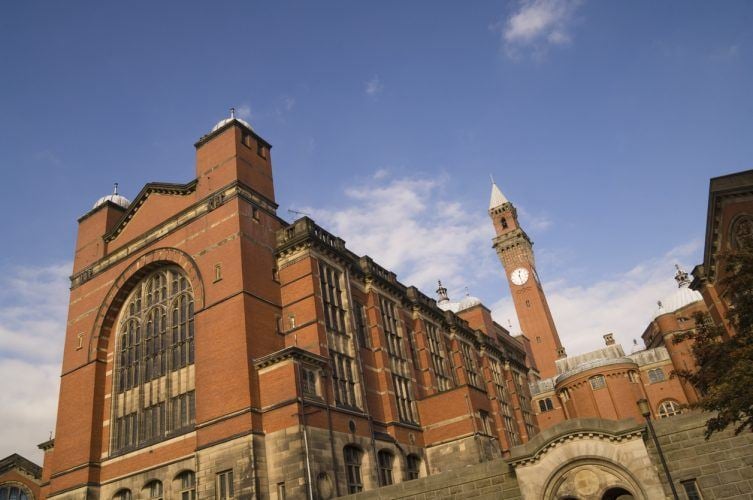 Three Birmingham NEC halls will be home to the boxing, judo, freestyle wrestling and table tennis, while the Genting Arena is to host the badminton. Gymnastics action will take place at the Barclaycard Arena, and elsewhere, Symphony Hall is the place to be for para powerlifting and weightlifting.

The one new-build addition, the Sandwell Aquatics Centre, is to welcome the swimming, para swimming and diving competitors, and will also host the netball, along with Ericsson Indoor Arena.

Rugby 7s head to the iconic Villa Park stadium, the scene of the 2015 Rugby World Cup. City centre location Victoria Square is the venue for basketball and wheelchair basketball, set against the instantly-recognisable backdrop of the town hall and council house.

Despite still being in its infancy as a city, Birmingham already has invaluable experience of delivering international sporting events. The Ashes cricket showdown between England and Australia, Diamond League athletics meetings, Davis Cup tennis, and the World and European Gymnastic Championships have proved Birmingham knows how to put on a show.

When 2022 arrives, the stage will be set to take it to a whole new level. With the eyes of the world watching, this young city can come of age.

8 NYE Events for Students in London

How to Celebrate Chinese New Year in Manchester in 2023