Staffordshire University, a leading provider for digital technologies and healthcare education, is the joint-top UK university for employability. The Destinations of Leavers from Higher Education (DLHE) survey revealed that Staffordshire tied with Bishop Grosseteste, with 97.5% of students who graduated in the summer of 2016 now employed or in further study.

The prestigious accolade reflects the university’s commitment to graduate employability, both in the Stoke-on-Trent area and further afield in the country. The DLHE survey is a national survey of everyone who has recently qualified from any UK university or HE college. Students open up about what they are doing six months after graduation, before their answers are analysed and every education provider receives an employability rating.

Staffordshire students all get the chance to go on work experience, volunteer, and work on real-world projects, equipping them with the experience, confidence and contacts to boost their job prospects once they have left the university.

As well as its city campus in Stoke-on-Trent, the university also has centres of excellence in Stafford and Shrewsbury, offering up high-quality healthcare education. Staffordshire also has more than 20,000 international students studying degrees.

Although the 1980s saw the end of the mining department due to the decline of coal mining during that decade, new subjects were added, and the polytechnic was one of few providers of its kind in the country to offer International Relations as a degree. In 1988, the institution rebranded as Staffordshire Polytechnic, and four years down the line it became Staffordshire University.

If you're going to be studying at Staffordshire check out our student accommodation in Stoke on Trent: 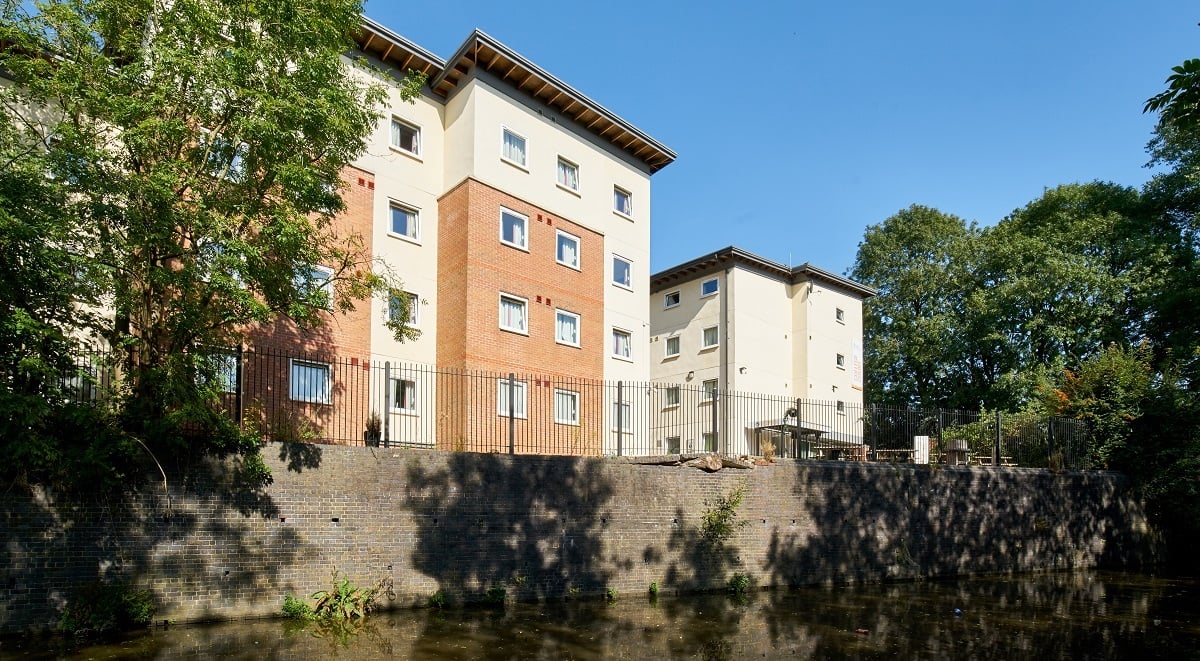 Further successes in 2017 saw a filmmaker from the university earn a coveted accolade for his documentary about gun making. Matt Jopling made T.R White & Co Gunmakers for his final year project on the BA (Hons) Media (Film) Production course, before graduating in the summer.

The documentary was handed top spot in the Bill Vinten GTC University Awards, which recognises films produced by some of the UK’s leading Film and Television academics.

His prize came hot on the heels of academics from the university winning a national teaching award that honours unique industry collaborations. The team, from the School of Law, Policing and Forensics, were triumphant in the Collaborative Awards for Teaching Excellence (CATE) at a ceremony in Westminster.

The event, hosted by the Higher Education Academy, acknowledges learning partnerships that are innovative and benefit students.

There have been some famous faces at Staffordshire over the years. Notable alumni include comedian, television presenter and author Dave Gorman, ex-footballer Fabrice Muamba who survived a cardiac arrest on the pitch in 2012, and The Editors duo Tom Smith (lead singer) and Russell Leetch (drummer). The Prodigy guitarist Jim Davies also attended the university, as did Olympic gold medallist and world champion rower Andrew Triggs-Hodge.