Manchester Tart is an English baked tart that is a traditional local delicacy in Manchester, although there are variations on the theme within Manchester and in nearby Liverpool.

There are so many different variations on cakes and pastries throughout the UK that if you are a fan of such tasty treats you should always make time to try out as many different types as you can.

Manchester Tart is definitely one of those you should make a priority, especially if you are new to the city having just moved into student accommodation in Manchester.

So, what is a Manchester Tart?

The Manchester Tart is a traditional baked tart that is made with a shortcrust pastry shell. It is then spread with raspberry jam, and covered with a custard filling. On the top of the Manchester Tart can be found flakes of coconut, and all finished off with a Maraschino cherry on top. 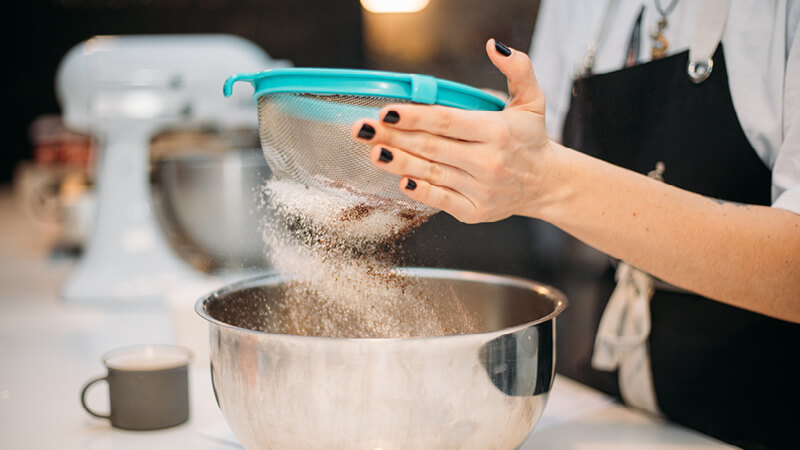 Advertised as ‘the home of the Manchester Tart’, Robinson’s Bakers located in Failsworth, Manchester, is the oldest bakery in the city. It was established in 1864 and continues to deliver fantastic baked goods.

The variations mentioned above usually consist of a layer underneath the custard of banana, sliced to an extremely thin measurement.

For many people Manchester Tart is associated with school canteens up until the mid-1980s. You might also be interested to know that the original recipe for the Manchester Tart was taken from the Manchester pudding, first recorded by Mrs Beeton (a Victorian cookery writer). It was tweaked to the recipe that we’ll demonstrate to you below. 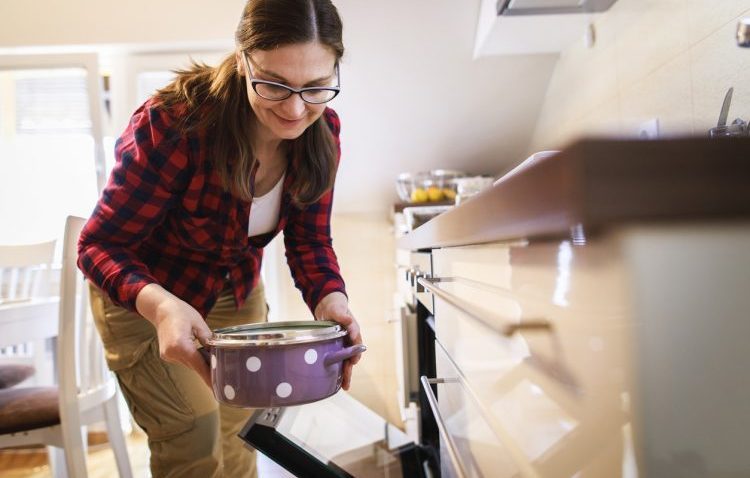 When starting out your quest to make a Manchester Tart it is worth a reminder that it is a simple, and easy custard and fruit tart. The addition of a flaked toasted coconut and fresh raspberries add some greater depth, but should you follow the instructions you too could soon be eating an exquisite Manchester Tart.

[su_box title=”What ingredients do you need for a Manchester Tart?” box_color=”#F5A04C”]

– Small amount of butter to use for greasing

– 1 vanilla pod (with the seeds scraped out with a knife)

– 2 tbsp icing sugar to be used for dusting

What method should be used to turn those ingredients into a tasty Manchester Tart?

Also Read: What Is Manchester Famous For