Are you getting involved with World Earth Day this year? We hope so! This educational event is celebrated every single year and aims to bring awareness to the current situation we’re all facing with climate change.

Want to know more or have any burning questions? Keep reading this full guide to get allllll the information you need to make a change in 2022. 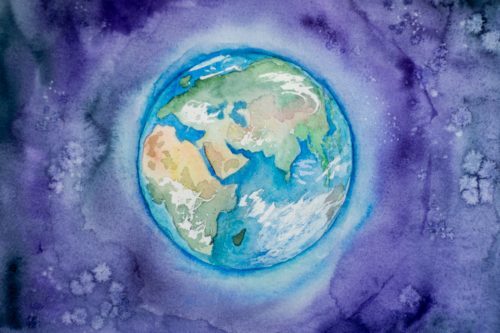 This year, World Earth Day takes place on the 22nd of April 2022 and the running theme is…

‘Invest In Our Planet’

Why Do We Celebrate Earth Day?

World Earth Day is so much more than just a one-day celebration. It’s about educating everyone about the environmental issues we’re facing. There are so many shocking facts about global warming and the possibility of a sustainable future that we need to take action now.

It may feel like we, as individuals, have very little power when it comes to making change, as the problem is much bigger than us. Nevertheless, power comes from numbers and the more people we get involved, the more likely we can get this in front of world leaders, the government and companies who have the ability to create change.

What Is The History of Earth Day?

Rewind to 1970, Senator Nelson had long been concerned with the state of the environment and how quickly it was deteriorating, especially in the US. Despite this, it wasn’t until the damaging effect of the Santa Barbara, California, oil spills that led to the emergence of Earth Day. Senator Nelson took inspiration from the students’ anti-war movement and focused on creating public awareness of air and water pollution. This sparked the attention of national media and saw at the time over 20 million Americans took to the streets to protest about the devastating effect over 150 years of industrial development had had on the earth and humans.

As years have gone by, World Earth Day has grown exponentially on a global scale. Today, it’s widely recognised by 1 billion people and it’s observed every single year.

What Are Some Of The Key Issues? 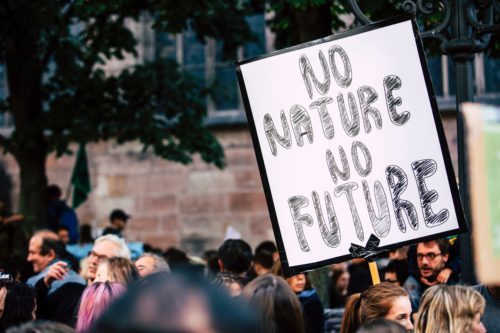 Global warming encompasses the rising annual temperature of the earth, extreme weather conditions, the shift in wildlife and the rising sea levels. All of these changes have come about from human intervention and the emissions of greenhouse gases, and if we don’t act soon, it could rapidly become out of our control. 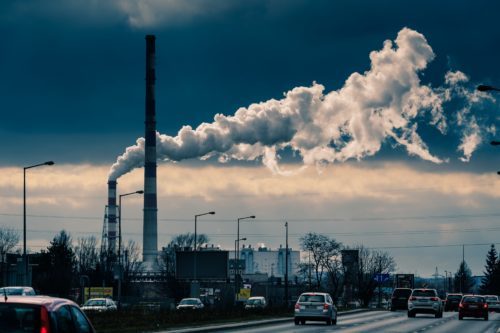 Pollution is the act of harmful materials entering the atmosphere. These chemicals are known as ‘pollutants’. For humans and wildlife, these pollutants can have a long-lasting effect and are the largest environmental cause of disease and premature death. We must understand just how detrimental pollution is to the destruction of the earth.

Overall, there are different types of pollution. The main three are:

These are the ones you’ll most likely hear about, but the amount is subjective to individuals. Some sources have noted how there can be a range from up to 10 different types of pollution, and this number is slowly increasing over the years.

The impact of pollution is crazy, check out some of the top facts down below… 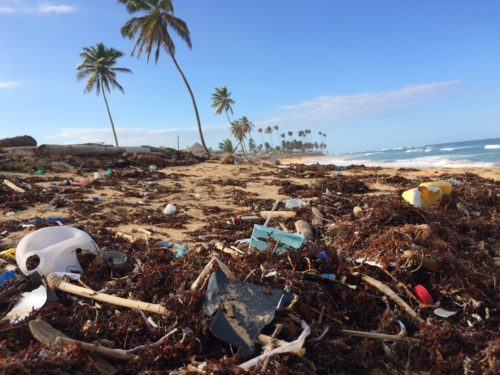 The creation of waste is inevitable and Waste Disposal is the act of throwing away or disposing of hazardous waste into the environment. Cities have rigid processes in place which allow you to get rid of your waste through recycling, yet there’s still a huge issue with it in the world and it can end up on land, in the oceans or piling up on beaches.

Within the UK, much of our waste is dumped in quarries, or in massive purpose dug holes in the earth. It is here where they will either eventually rot, or generate methane gas, which is explosive and contributes to the greenhouse effect.

Ever heard of the Great Pacific Garbage Patch? If not, it’s essentially a collection of debris from the oceans which has collated together and kind of formed its own country. Located between Hawaii and California, this patch covers over 1.6 million square kilometres (twice the size of Texas and three times the size of France).

This is just one example of how waste disposal has had an impact on the earth, imagine just how many more issues are occurring right this second… 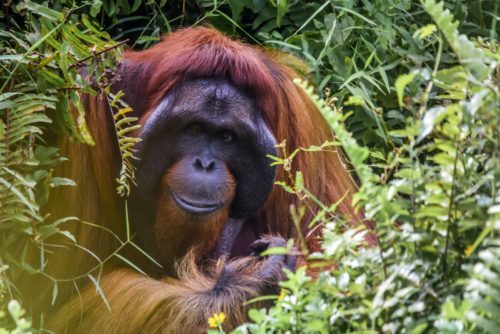 Deforestation is a human-driven act that permanently removes forests in order to create space for agriculture, grazing, mining, and drilling. Removing this forest and the overall mass destruction of trees has had a detrimental effect on wildlife, with an increase in the number of endangered species as a result. Not only this, it can have an impact on the humans who live here, and even the water supply around the globe.

Since 1990, the world has lost 420 million hectares or about a billion acres of forest, mainly in Africa and South America. Experts within this field have done vigorous and a research report from 2015 concluded that if the world continues along its laissez-faire path, an amount of tropical forest nearly equal to the size of India could be lost between 2016 and 2050. In comparison to the UK, India is around 13x bigger. If that doesn’t make you tremble, we’re not sure what will.

This list is not exhaustive and there are so so so soooo many more things going on with our environment, it’s just merely impossible to list everything without writing for hours on end. It feels like a reality check for us,

How Can You Celebrate Earth Day 2022?

The organisers of World Earth Day have come up with some handy toolkits to help you get the ball rolling.

Teaching a large group, or looking for something to do with your family and friends? The team at Earthday.org have spent time creating quizzes focusing on a range of factors relating to the theme ‘Invest in our planet’. If you’re part of a pub quiz at university, why not offer to take the lead and try some of these questions out on your crowd? We can guarantee there will be some head turns, shocked faces and minds racing about just how important this specific day is.

Use this map to find the Earth Day events you can get stuck into, organised by earth day participants! Whether you plant trees or attend an online virtual session about climate education, taking part is what counts the most.

If you’re living within one of our UK student accommodation properties, some of our teams will be hosting events to spread awareness of World Earth Day. Make sure to check the events notice, or speak to reception for more info! 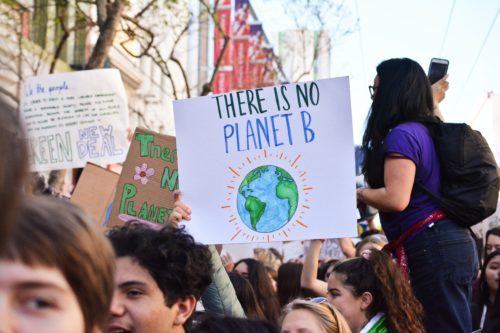 And there we have it, our rundown of everything you need to know about Earth Day 2022. Invest in practices that are going to help the environment, even if you feel like your sole self ‘can’t’ make a difference. Need help with where to begin? Why not look at some of the plastic-free swaps you can make today, and work your way up from there.