History of Southampton I 5 Riveting Facts You Might Not Know!

The history of Southampton is an interesting one. Every corner you turn you’re confronted with some amazing historical locations, and it does feel like a city that has lived through many different eras and exciting times.

As a student in Southampton, you’ll also discover that it is a really nice place to live and study.  There are lots of things to do in Southampton when you’ve got a day off from university but with this guide we’re going to bring you the weird and the wonderful, the little bits of info and riveting facts about the city that you might not know.

Here is some Southampton trivia for you!

1. Southampton Is The Home of Jane Austen 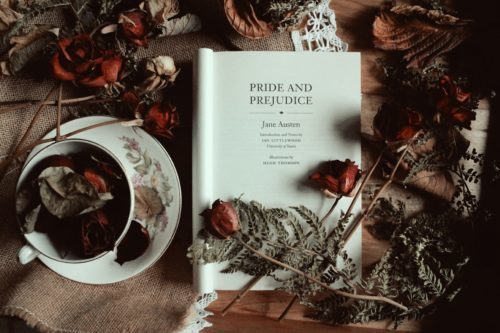 After the passing of her father, Jane Austen and her family lived in Southampton for two years, celebrating her 18th birthday at the Dolphin Hotel (Southampton’s oldest hotel).

One of the most famous authors from the UK, Austen had strong connections with the south coast, and visited Southampton many times during her life, alongside living here for those two years. In fact, during her time living in the city, Sense and Sensibility was written!

Walking around Southampton today there are loads of different plaques and places relating to Austen and you can download a Jane Austen Heritage Trail. It is a really nice day out, a wander around some of the sights of the city and makes for a pleasant break when you first want to get to know your new city.

2. Southampton and The Spitfire 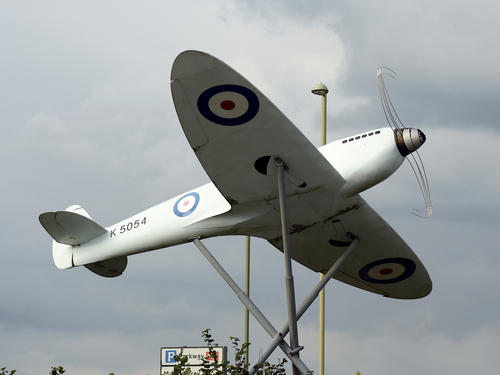 It was on March 5th, 1936, that the legendary Spitfire first flew, and it was from Southampton Airport.

The Spitfire was a crucial part of the fightback against the Nazi’s and the ultimate British success in the air during the Battle of Britain. The prototype and the earliest models were made in Southampton. This did unfortunately lead to loss of life at the Supermarine factory in Woolston due to bombing, as this was an important strategic location for the Germans to hit. In fact, by the end of the Second World War, over 22,000 Spitfires had been built.

Without the success of the Spitfire, it is hard to see how Britain would have turned the tide on the war and fought back so successfully to defend our shores and prepare to fight back and push back into mainland Europe eventually. The history of Southampton is therefore integral to the history of our country. 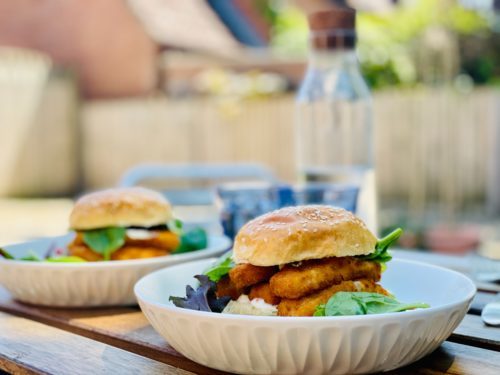 The humble fish finger. The golden crumbed god of food. There is nothing quite like the comfort of a fish finger, whether it’s on a plate with beans or peas, or in a butty, and the history of Southampton plays a big part in the history of fish fingers.

Clarence Birdseye founded Birdseye Seafoods in 1922 and when the modern fish stick was invented in the 1950s (as it was first called) it was tested in the Southampton and South Wales areas.

The term ‘fish finger’ though originates from a recipe in a British magazine back in 1900 and for many it is a staple of British cuisine. Birdseye tested herring sticks and cod sticks in Southampton to see how popular a brand-new product would be. It was the cod sticks that were chosen as the most popular, winning out over the herring before being rolled out across the rest of the country.

At first the product was to be called ‘Battered Cod Pieces’ but that doesn’t have enough of a ring to it. Wouldn’t sound the same as a ‘Fish Finger Butty’ would it?! We all know the fish finger and it’s crazy to think how it might not have even been here in its current form if it wasn’t for the people of Southampton!

We’ve mentioned Jane Austen already and she was definitely one of the most famous people to ever live in Southampton. What about other celebrities from the whole history of Southampton though?

The Benny Hill Show made a star of the Southampton comedian. It ran between 1955 and 1991 and was massive, especially in the US. Coming from a family of circus clowns, Hill was always likely to be an entertainer, wasn’t he? He is best remembered for his double entendre-filled sketch show.

20 years ago the world was changed forever when the RnB singer-songwriter, Craig David shot to fame with a string of hit singles, such as 7 Days and Walking Away. They are classics of the time and David has gone on to have over 20 Top 40 singles in the UK charts, 14 Brit Award nominations and 2 Grammy Award nominations.

A national institution and well-known nature enthusiast, Packham was born and raised in Southampton and is an alumnus of the University of Southampton. From presenting The Really Wild Show in the 80s and 90s, through to Springwatch over the past decade or so, Chris Packham is one of the good guys, keeping us aware of our natural world and the perils of climate change.

One of the most famous names in music history, Brian Eno is a world-famous record producer, singer, songwriter, composer, and artist. He studied at the University of Southampton before becoming an integral part of avant-garde rock gods Roxy Music in the early 70s and then a solo artist and producer in his own right. He’s worked with Bowie, U2, Talking Heads, Coldplay and many more over the years and remains an inspiration to many musicians.

5. The Maritime history of Southampton 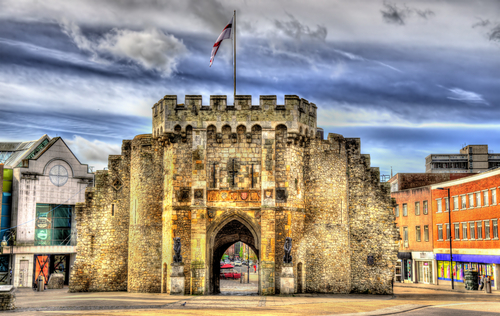 It is no surprise that Southampton has a historic dock, but you might not realise how important the history of Southampton is to the maritime history of the world. There are two big events that have been lodged permanently in the consciousness of our culture and both were formed in the south coast.

The Mayflower and the founding of the USA

In 1620 The Mayflower and sister ship The Speedwell both set sail from West Quay, carrying 102 passengers, 40 of these being Puritan Separatists. They became known as the Founding Fathers of the USA and the documents that would create the US Constitution were created on The Mayflower. Without the ship leaving Southampton that day and reaching the mainland of America, would we see the world as it is today?

We’ve all seen the film Titanic, right? Well, this famous ship actually has links to Southampton. Over at the SeaCity Museum you can find out more about this and the famous Titanic.

The Titanic set sail from Southampton in 1912 and the disaster and sinking of the ship was felt deeply in the city, with more than 500 households losing at least one family member. There is a Titanic Trail in Southampton where you can visit the many sites linked to the building of, and infamous maiden voyage of, The Titanic.

What Is Southampton Famous For? 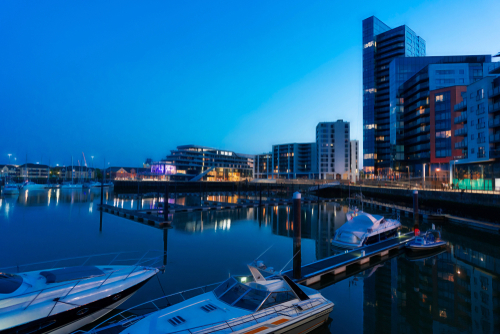 Southampton is famous for being a port city and its strong heritage makes it desired by all. It has many historic attractions to visit, and the views you can witness whilst living here are undeniably beautiful.

Whether it’s historical maritime facts, Jane Austen, or golden bites of wonder in the form of a fish finger, there are loads of riveting facts about Southampton. It is a wonderful city to live and study in, and with our excellent choice of student accommodation in Southampton you have the perfect place to call home during your time here. Get on out and find out more about the place you’re living in, we promise you’ll love it!

Top 8 Things To Do In Southampton On Your Day Off

A Jolly Guide to Christmas in Southampton 2021