What's In The October 2017 Budget For Students?

So, the October 2017 Budget is out and as ever there’s always something that affects our Homes for Students UK student population.

Without further ado, here’s the craic …

First up, there will be no increase on the duty on beer, cider and spirits, frozen until the Spring Budget, when there will be a 2p increase on a pint of beer and 1p increase in cider, although there will be an increase this term on some high-strength drinks, including some white ciders. Duty on a bottle of Scotch whisky will increase by 36p in March.

The chancellor also announced an additional duty on hand-rolling tobacco, on top of previously announced inflation plus 2% rise in tobacco duty.

Until this budget, a Young Persons Railcard (£30/yr) gave an approx 30% discount on non-peak rail travel (after 10 am) across the UK.  Today, the Chancellor extended the age limit to 30 – not much use to many of our students, but certainly something for the future and a move that will benefit mature students and post-grads.

Whilst not directly levelled at the student population, the Chancellor’s decision to cut tax relief on the mortgage interest payments (starting April 2018) claimed by small, buy-to-let landlords could have a knock-on effect at the lower end of the student accommodation market.  As smaller landlords feel ‘the squeeze’, rental prices could rise in 18-19 affecting those students on a very limited budget. 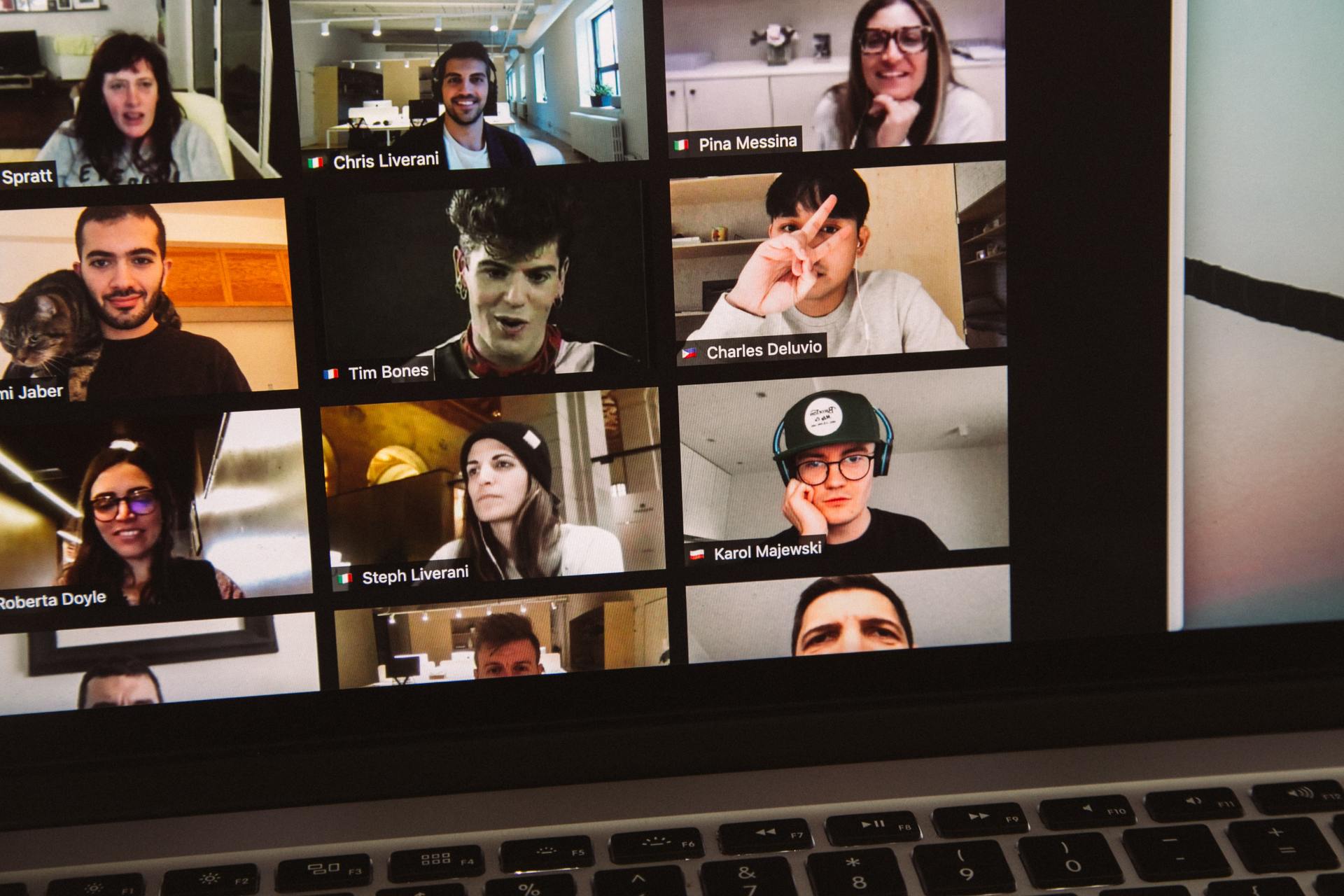 10 Struggles Only Students In Lockdown Will Understand 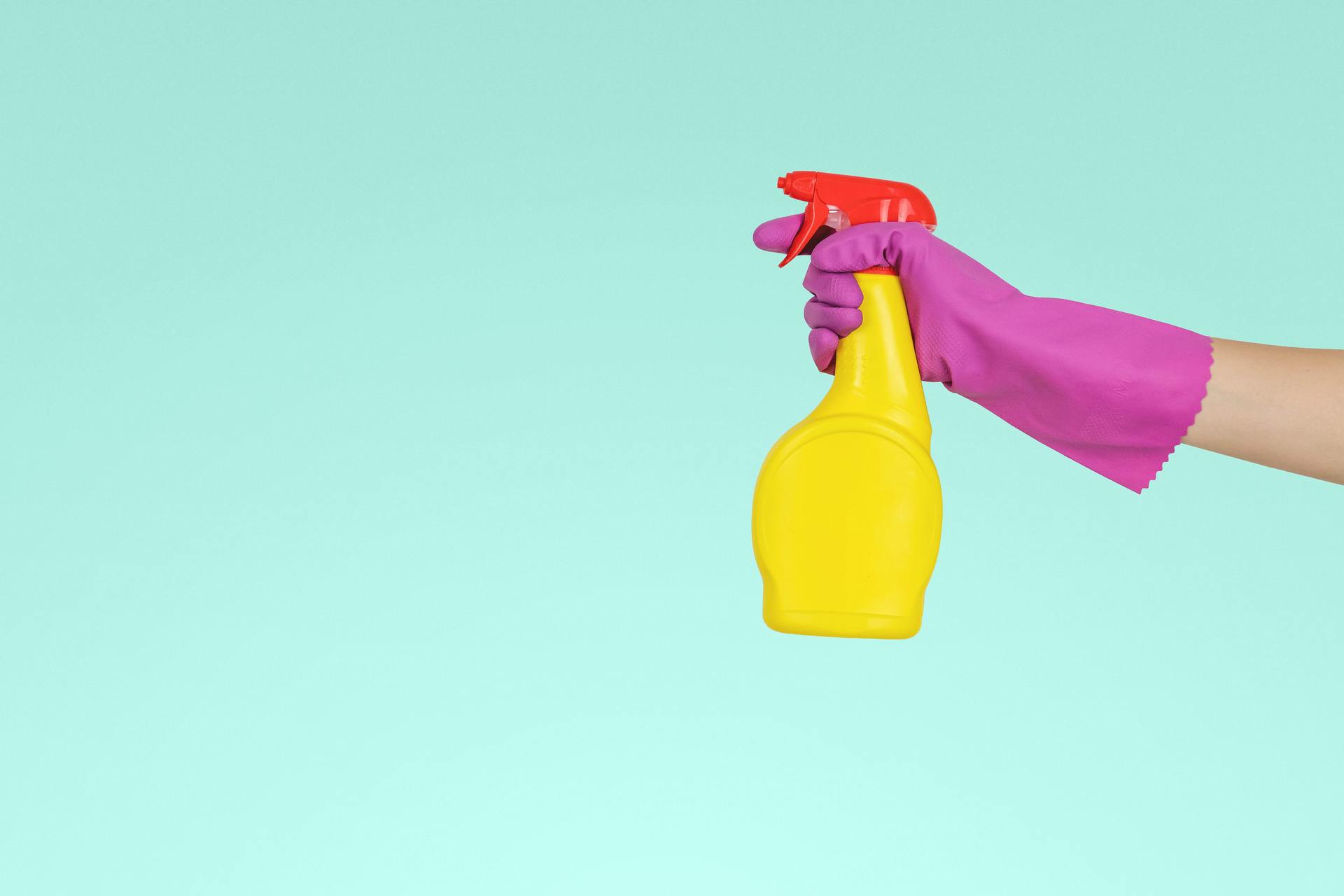 Tips For Cleaning The Bathroom In Your Student House