Don’t fancy going out tonight? Rather have some snacks and a few good films? Sorted. Here’s a list of the top ten films perfect for your movie night that you won’t find anywhere else.

There are no mentions of The Godfather, camera angles, The Notebook, Fast and Furious, or Mean Girls. This is a list of films like no other- by film buffs just for you.

Let’s get ready for a cute movie night in your student accommodation with your pals and PLENTY of popcorn.

“Keep your hands off my lobby boy!” 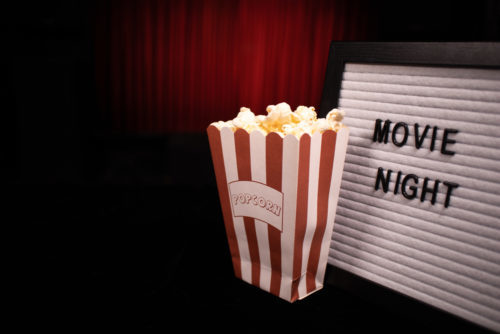 If you like purple, you’ll love this film. The fastidiously chic Grand Budapest Hotel is arguably Wes Anderson’s greatest film to date and will charm even the most critical of viewers.

The film is a magnificent, joyous jaunt that touches on the dark history of 1930s Europe.

Ralph Fiennes’ role as charismatic concierge, M Gustave, is one that will make your heart sing with joy.

The colours and music are everything you can expect from Anderson and no doubt you’ll walk away from all fuzzy and warm – the perfect movie night choice!

“We’ve gone on holiday by mistake” 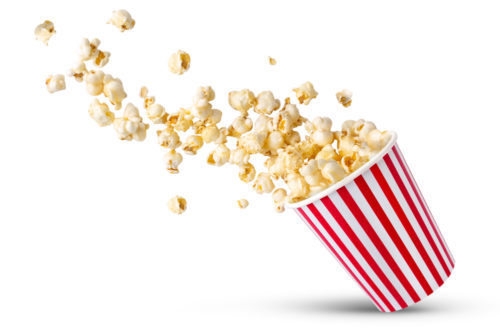 This cult classic is a must-see for every student and your new favourite film.

Don’t be put off by the uninteresting blurb, “unemployed actors look to escape London for a short break in the countryside.”

Because what awaits is a nonsensical, substance fuelled romp that is not only unbelievably hilarious but also has beautiful and sad moments to make it one of the greatest films ever made.

Just don’t try and hit each other with dead fish – speaking from experience.

“If you want to win the lottery, first you have to make the money to buy a ticket” 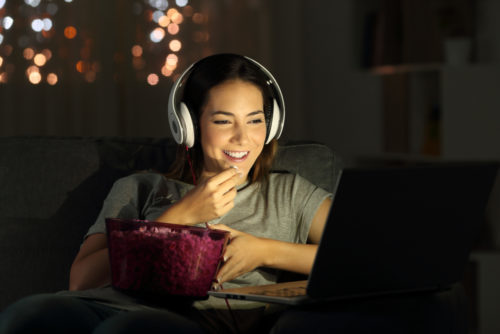 Jake Gyllenhaal stars as a conman floating through LA until one night he spies a cameraman filming the aftermath of a car crash.

This is the start of Lou Bloom’s new career. A highly stylised, neo-noir thriller, Nightcrawler is sure to keep you on the edge of your cosy seat. Think Drive but better and more words.

“He’s not the messiah, he’s a very naughty boy!” 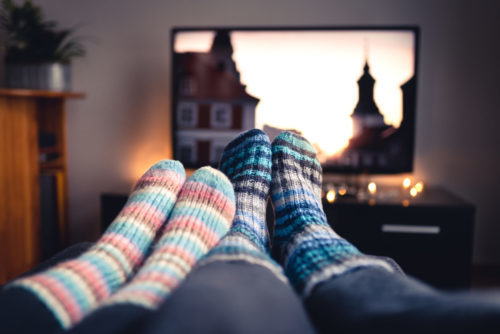 Born in Bethlehem on the very first Christmas day, Brian’s life is eerily similar to that of Jesus Christ.

This film is searingly quick, eclectic and the topic so notorious when first released back in 1979, that it was banned from cinemas.

Just FYI – the Catholic Church labelled it the most blasphemous film ever – so be warned, it’s more of a risqué choice for your movie night.

“I told you not to put metal in the science oven!” 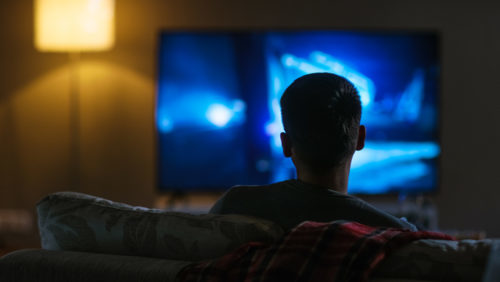 Featuring an all-star cast, all on absolute top form including Christian Bale, Amy Adams (or is it Isla Fisher?) and Jennifer Lawrence,

American Hustle will make you wish you were living a Donna Summer life in the 70s.

“It can still be a date if you order raisin bran.” 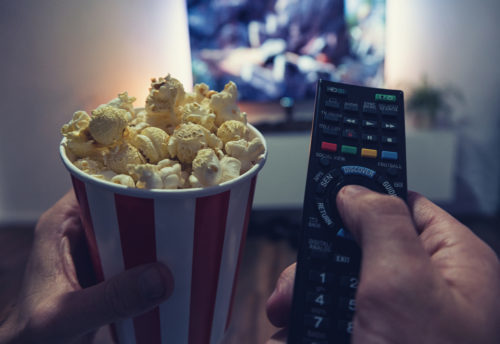 Dream team Bradley Cooper and Jennifer Lawrence are back again in our top ten.

Silver Linings Playbook is a heartwarming and offbeat romantic comedy, with fully rounded characters experiencing a whole range of emotions.

This film flips the script in terms of the binary rom-com standards we’ve all grown tired of.

But don’t let the title fool you into thinking it is an easy, happy watch – you’ll be put through an emotion ringer to get to that happy ending.

“I have all the characteristics of a human being: blood, flesh, skin, hair; but not a single, clear, identifiable emotion, except for greed and disgust.” 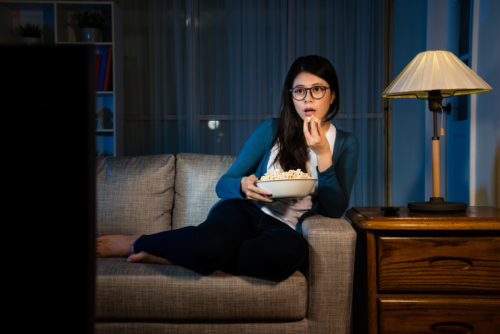 Regularly hilarious and a perfect satirical take on the harsh world its characters inhabit, American Psycho takes you on a journey into 80s capitalist America where everyone and everything has no meaning and no face.

“Her new boyfriend has an incredibly long neck. Just thinking about giraffes makes me angry.” 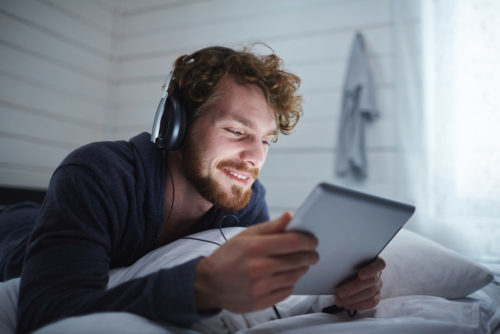 Richard Ayoade directs this coming-of-age film with a difference: out are those sepia tinted, California freeway tropes and in is the gritty grey pebble-dash of Swansea…. yes Swansea!

Submarine is poignant, delightful and side-splittingly funny in equal measure.

“It’s really about control, my body, my mind. Who was going to own it?…I’m not a one-man woman.” 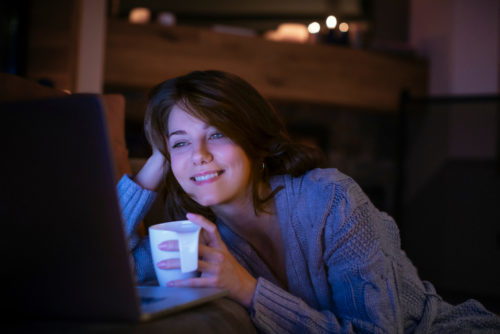 Spike Lee’s feature debut in 1986 provided an insight to black urban life that was unheard of at the time.

A cult classic examining the intersectionality of race, feminism and sexuality, She’s Gotta Have It is funny, sharp and engaging. Nola is an unapologetic, sexually independent character who refuses to commit to a single man.

Even though Lee’s later films are more applauded, his first is still a pivotal moment in cinema and black culture so definitely one to watch.

“Believe me, the irony of being a blind art dealer isn’t lost on me.” 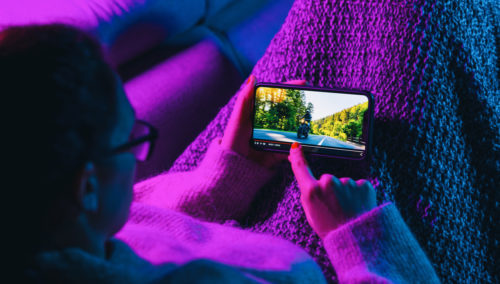 You aren’t likely to find any horror movie deeper that Get Out. From the mind of Jordan Peele emerges the most uncomfortable meet the parent’s story you’ll ever see.

The film is also a satire on racism, featuring self-defined middle-class liberals being “totally OK” with a biracial relationship and who bring up race all the time.

It’s a level of depth you just don’t get in your average creepy music, running away covered in blood film.

Whilst commenting on the horrors of society, Peele makes an excellent actual horror film that will get you grabbing your mate about 15 minutes in.

Did you manage to give any of these a watch for your movie night? Let us know what you thought! After some useful life hacks? Click here to find out our useful tips to help you live your best student life.

As Featured in the Guardian: Beton House, The Streets in the Sky Come Alive Again