Self-Isolating With Your Flatmates: The Survival Guide

Are you stuck in isolation with your flatmates? Then you’re deffo going to want to read our survival guide!

From lack of loo roll to arguments over what to watch on telly, it’s safe to say, self-isolating with your pals can be a bit of a challenge sometimes.

Don’t worry though, we’ve got you covered with our tips, you’ll be nice and chill in your cosy student accommodation in no time.

Let’s begin with our student survival guide, how many of these can you relate to? 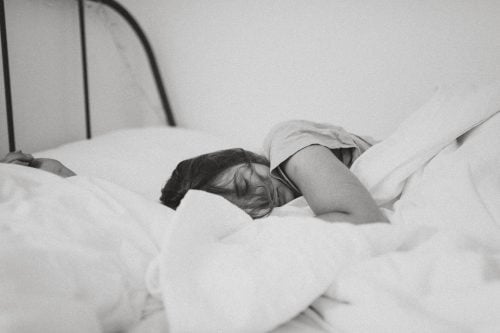 Are you an early sleeper, or do you prefer a cheeky Netflix sesh all night until dawn?

Self-isolating with your flatmates will soon make you realise who’s who, and let’s be real here, it can be a bit of a pain!

No one really wants to hear someone else’s TV at 4am, especially if they’ve been tucked up in bed for hours already having a nice early night.

Be considerate peeps, watch Netflix all you want, but maybe turn down the volume just a teeny bit so that everyone’s happy!

2. Everyone Using The Wi-Fi 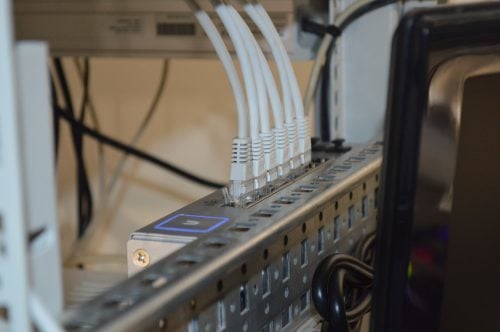 When everyone’s chilling out and staying inside, the Wi-Fi may become a little laggy if it’s being used.

Whether you’re streaming some YouTube vids on your laptop, or catching up on your fave movie, the speed of the Wi-Fi could very well be compromised.

Luckily for students, our fabulous student accommodation comes with SuperFast Wi-Fi, so you don’t need to worry too much. 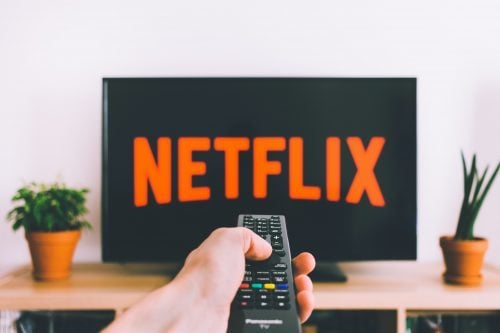 What happens if you want to catch up on the latest soap drama but your flatmates would rather binge Friends on Netflix? Uh oh!

These are some of the many struggles students will face when stuck in isolation with their pals, and you’re just going to have to come to a compromise.

Perhaps it might be worth coming up with a little telly rota, that way you can all chill out in the cosy lounge and watch what you want on specific days!

You’ve just got to have patience, you’ll find out what’s happening on the soaps sooner or later. 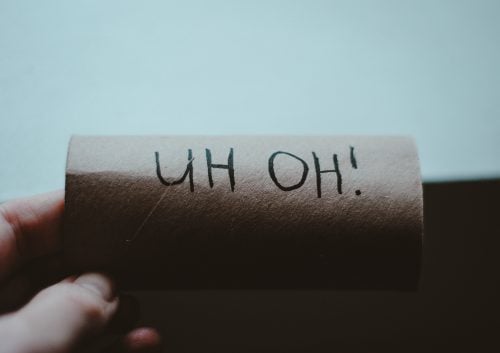 Hmmm yes, this is a bit of an awks one, isn’t it! When there are more people staying inside, you’re going to run out of toilet paper more frequently, soz, but it’s true.

Not to mention the fact that everybody seems to be bulk buying toilet paper too, so it’s a struggle to even get some in the first place!

We’d recommend using your fave takeaway apps Deliveroo and Uber Eats who are now including essential shops as well as takeaways for your loo roll, or even Amazon. 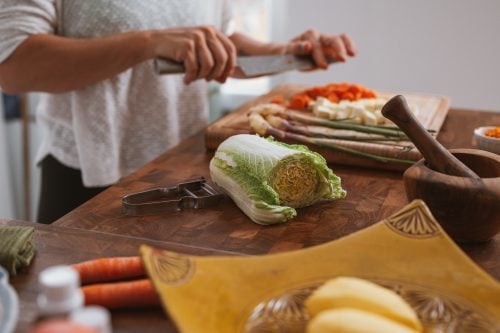 Sharing a kitchen in isolation with your flatmates can be pretty tricky, especially if they hog the kitchen.

Or even worse, they could cook something super smelly and stink out your whole flat…ew!

In these situations you just have to be mature, let them know when you want to use the kitchen and schedule times in the evening you all know is your time in the kitchen.

If they’re wanting to eat something smelly, unfortunately, that’s their choice! So just grab some nice smelling air freshener and stop whining about it! 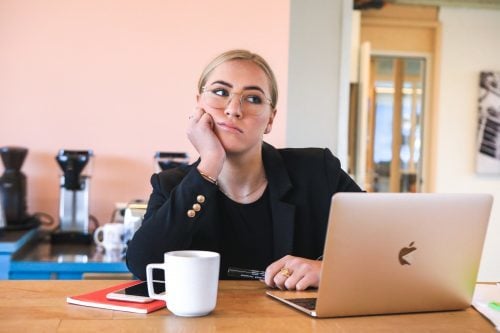 We’re sure you’re already aware of how boring it can be to be stuck self-isolating with your mates, and you’re destined to be bored at some point.

What we’re trying to say is, don’t be angry at yourself if you’re relaxing more than usual, we’re facing strange times at the moment.

Here are some quick ideas to keep you busy and hopefully keep you entertained!

Things To Do During Self Isolation 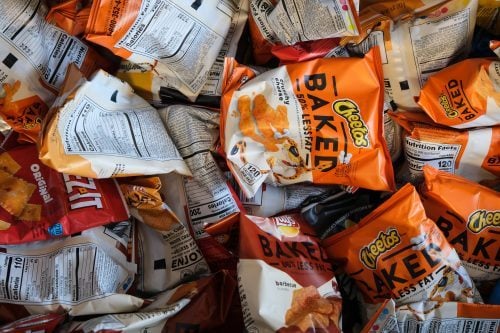 PANIC ALERT! More people in your student accommodation means you could be running seriously low on snacks.

What are you supposed to nibble on whilst bingeing Netflix if you don’t have any snacks? This just simply won’t do!

All we’re saying is, if you’re desperate, you could always take a look on Amazon, we won’t judge you we promise 😉

The best part is, if you’ve got prime it’ll most likely come the day after you’ve ordered it, winner! 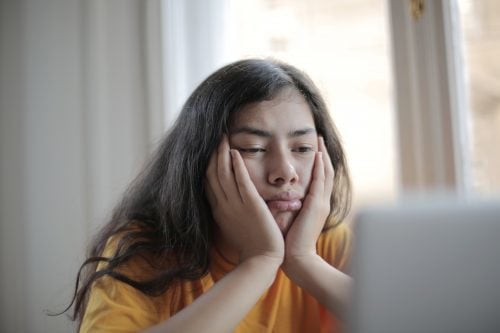 It can be very easy to slip into lazy habits and low productivity when stuck in self-isolation, which can result in a low mood too.

If you or any of your friends are ever feeling low, Student Space is a fabulous resource for students who are struggling with their mental health.

Our advice to you is to try and give yourself some structure, even if it’s just a little bit, and you’ll feel a million times better.

It’s probably best to write a to-do list each day, to help with organising your day when it comes to studying and chill out time.

We get that this sounds very over the top especially when you’re in isolation, but trust us on this one, it’ll really help. 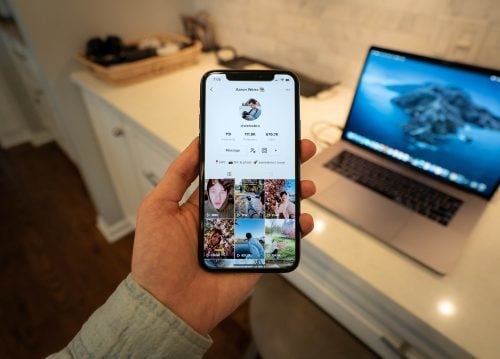 Let’s be honest, Tik Tok is so addictive, and just like marmite…you either love it or you hate it!

The Tik Tok dance craze has taken the world by storm, and if the words “classy, boujee, ratchet” don’t remind you of anything, you’re clearly a Tik Tok amateur.

Many students have found themselves scrolling through Tik Tok for hours on end, filled with hilarious content and funky dances.

You should deffo download it if you haven’t yet because it’ll provide you with plenty of entertainment whilst in isolation!

The question is, can you dance? 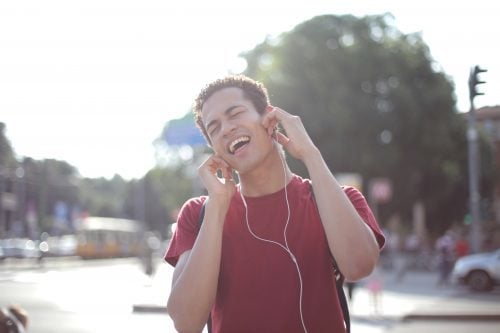 There’s nothing more annoying than a flatmate blasting loud music when it’s time to go to bed!

Unfortunately, you may find this is a regular occurrence when you’re all stuck in isolation because obvs you don’t all go to bed at the same time.

Especially if you’re taking a nap in the day, it can be very hard to drift off with a lot of background noise.

It’s probably worth politely asking your flatmates to keep the noise down and fingers crossed they’ll understand.

If they’re being super annoying though, it might be worth investing in some earplugs to sleep in, and there’s plenty of white noise or ASMR videos on YouTube to help you drift off peacefully.

We hope you’ve found our survival guide handy, don’t worry folks, self-isolation will be over in no time and you’ll be back to normality (kinda) in no time. Just keep smiling and be positive! 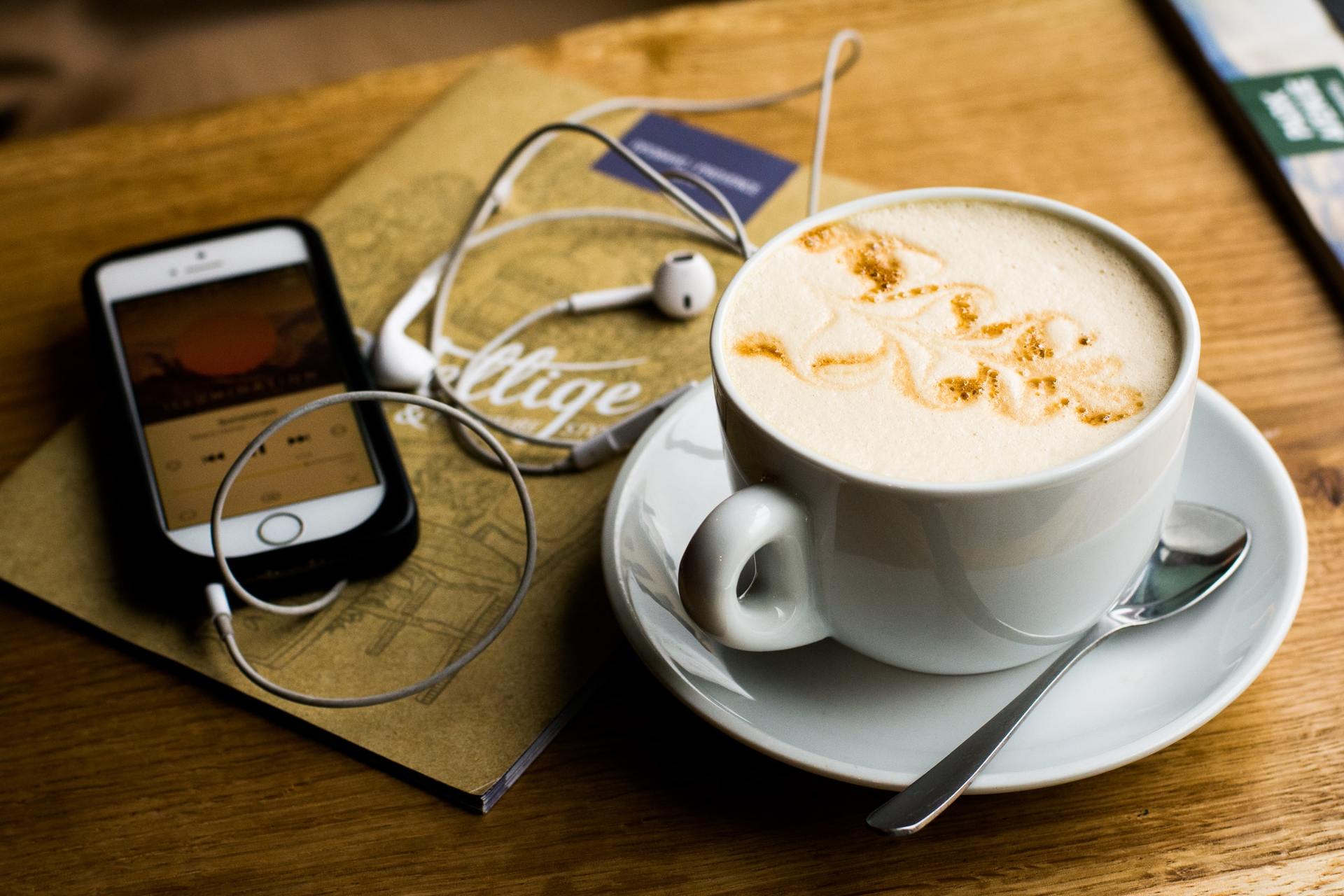 8 Relaxing Podcasts For Students In Lockdown 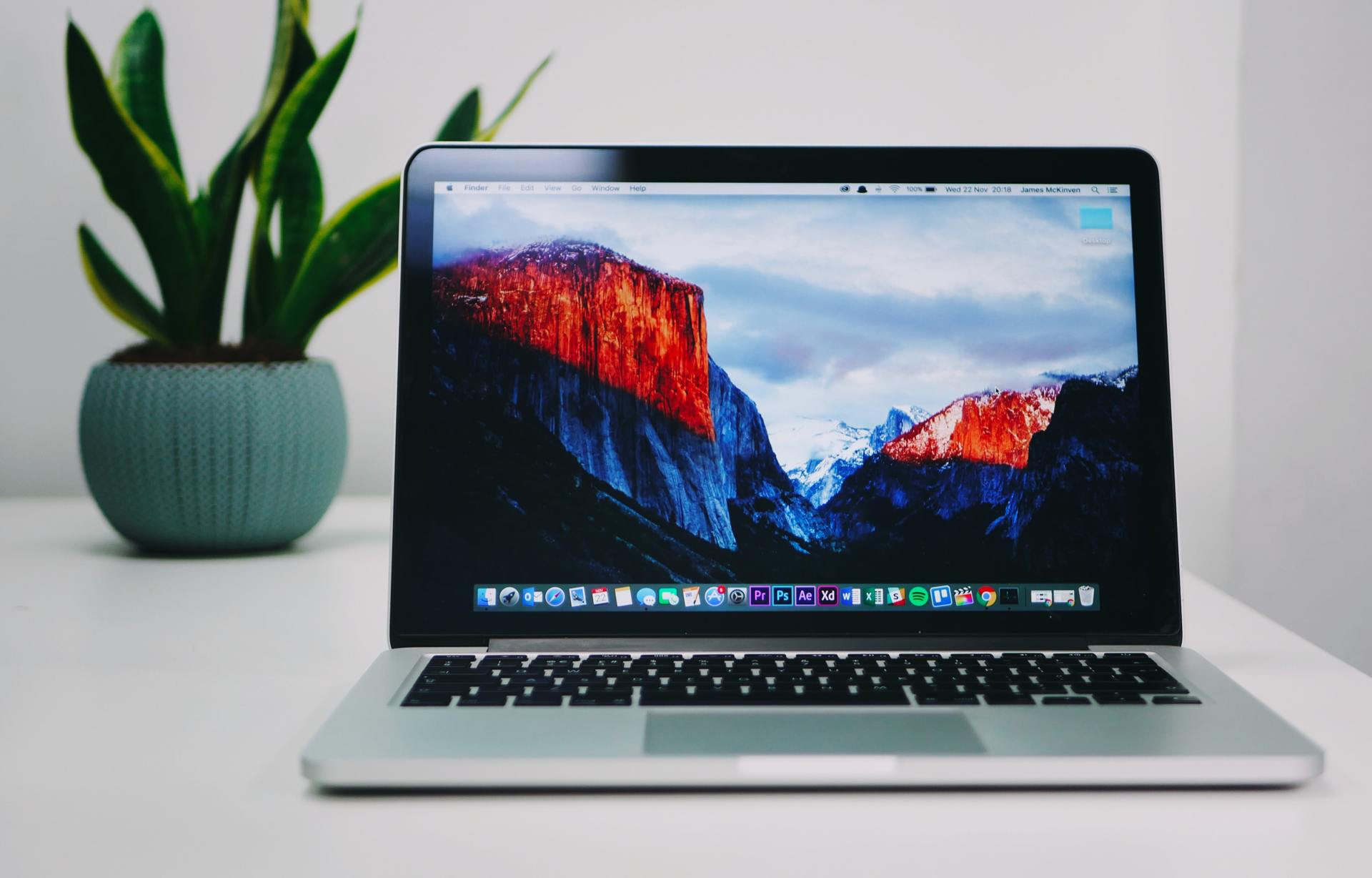