The Numbers Game - How Students Are Literally Gambling With Their Futures

The Problem with Student Gambling

The pressure on many young people to ‘make something of themselves’ has never been greater.  As generations face consistent reminders that success is that coveted ‘dream job’ – which, for many is only realistically achievable with an honours degree – the demand for a university place is high.

But it comes at a price, and students can expect to be paying way a significant sum of money if they chase the career that is ultimately going to bring them the success they crave. So, unless you come from a wealthy family or have won the Lottery recently, it’s fair to say that you’re going to be counting the cost for a few years.

However, it must be said that we are lucky in the UK to have a student loan system which allows the lender to pay their debts at a very competitive rate of interest and only if they are earning a salary above a certain threshold.

Having long shed its image as being just for the privileged few, university is now affordable to thousands more people than it has been in the past and, with it, comes greater access to higher education for all. The Higher Education Statistics Agency estimates there were 1.7 million undergraduates in the UK in 2016. This is to be celebrated.

But a dark truth is emerging on campuses across the country. A report by the BBC this month revealed that some students have run up gambling debts of £10,000 or more.

Many of these students are trying their luck in an attempt to pay their steep tuition fees. This is largely down to the natural tendency to stress about money whilst studying. In fact, eight out of 10 students in the UK worry about how to make ends meet whilst studying, according to Save the Student’s National Student Money Survey 2016.

With higher education being available to almost everyone, more and more people are requiring student loans and, in turn, are seeing more money in their bank accounts than they have ever seen before.

To some, these figures are astronomical and, in our consumer-driven culture, it would take nerves of steel not to see immediate pound signs and go on a spending spree. While others may see this as irresponsible or the display of a severe lack of self-control, it is not hard to see some want to take advantage of this new-found ‘wealth’.

One former student, who went to university from the age of 18 to 21, saw gambling as the answer to his spiralling debts. The 28-year-old, who has asked not to be identified, explained: “I was really excited to be going off to a new city to study and to make new friends – it was something of an adventure for me and a dream of mine from an early age.

“But, when you’re young you don’t have the financial perspective that your parents or the older generation have. My mum and dad had always tried to instil a sense of that perspective in me and they were not well-off or extravagant in the way they lived their lives.

“But what do you expect would happen when you see thousands of pounds suddenly appear in your bank account? The first thing you’re going to do is think about what you could spend it on.

“For me, I really thought I could make a quick buck out of gambling some of the money. I’d seen the film ‘21’, a story about a group of students who successfully gambled their way through their studies. I then saw some attractive odds on a boxing match so I went for it – but lost heavily.

Worried about how he was going to make ends meet, he managed to find a job but saw another opportunity to try and recoup his losses, by engaging in further gambling activity. And though there were some small successes, he lost more than he gained.

He said: “Luckily for me, I was able to rely on my family to help to get me through that phase of my life, and I’ve learned a lot from it. But, I’m certain that not everyone would be that fortunate, and will be in a much worse position than me.”

Gambling is a dangerous route to go down and there’s no guarantee that you’ll make money from the risky process. Going into debt can bring about a feeling of helplessness and despair, but it is important to remember that there is help out there, including anonymous support groups and one-to-one therapy.

As with any addiction, acknowledging you have a problem is a significant first step. Sourcing the right kind of support can thing enable you to recover and, just as importantly, prevent you from relapsing in the future.

Opening up about the problem to a trusted friend, colleague, university tutor or loved one will unburden you, but it is also wise to seek professional advice from your GP as a starting point, as he or she will not only provide a sympathetic ear, but can also point you in the direction of experts in the field of dealing with such issues.

Save the Student’s finance expert, Jake Butler, said: “We would never condone gambling as a way to make money and it’s disappointing to see that the current student loan system is pushing some students down this path due to sheer desperation.

“If you ever consider gambling yourself, it’s important to know how incredibly addictive it can be, and remember the odds are never in your favour – no matter how much it might feel otherwise.” 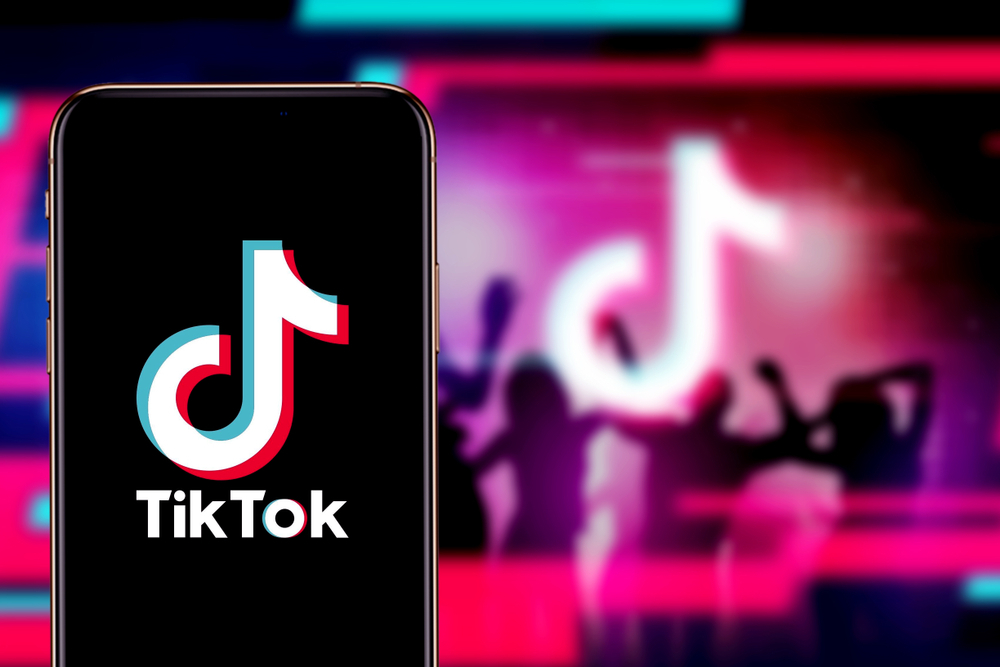 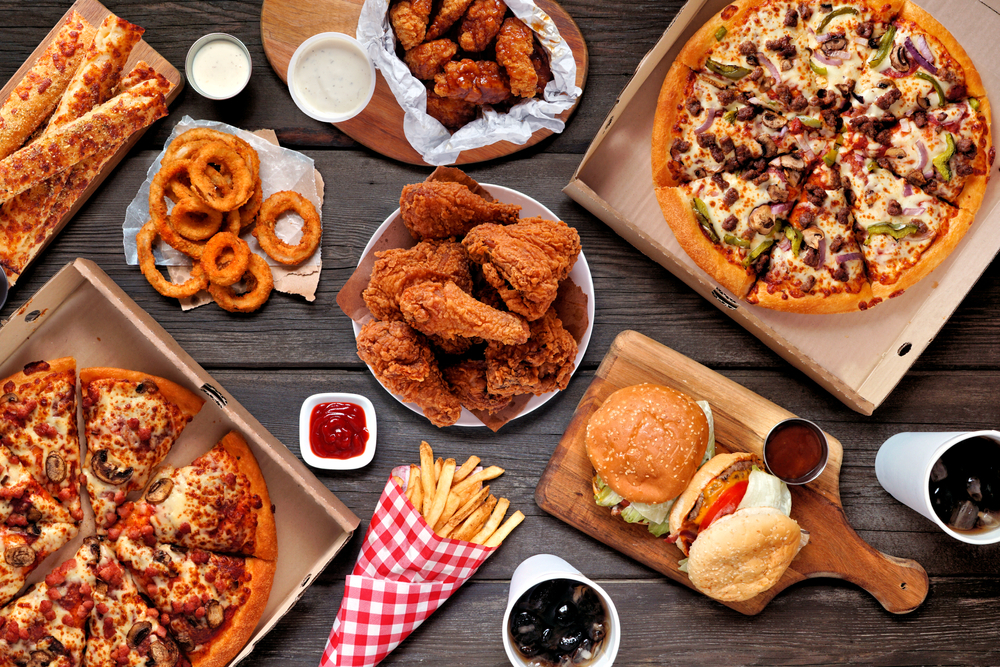 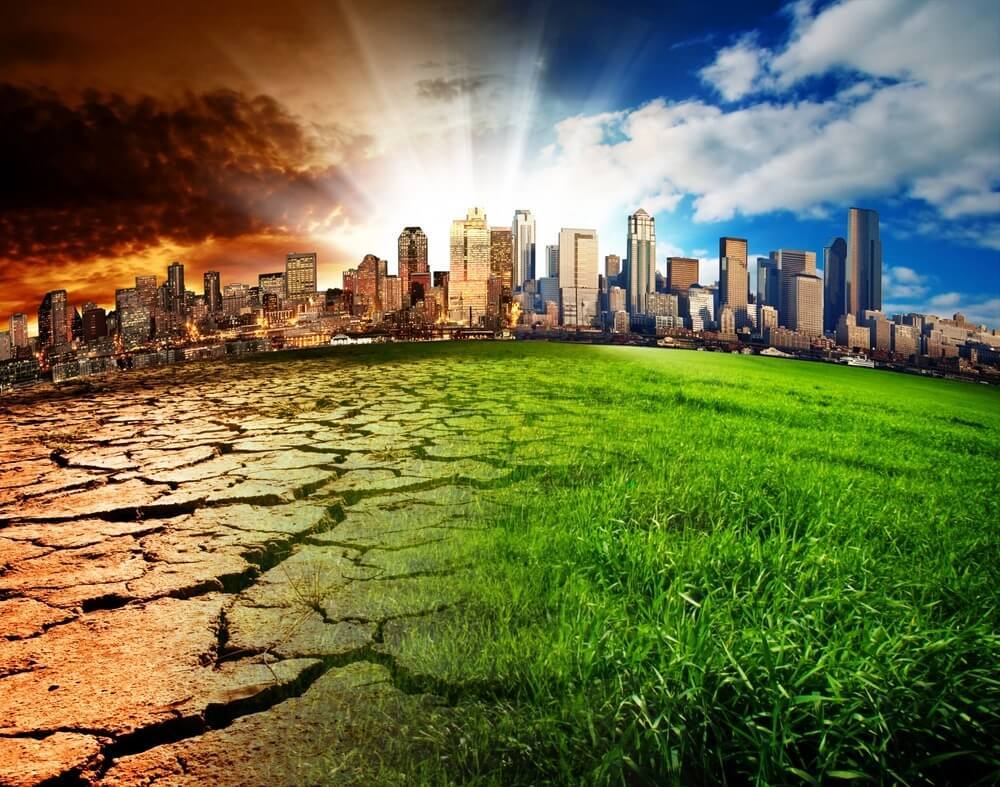 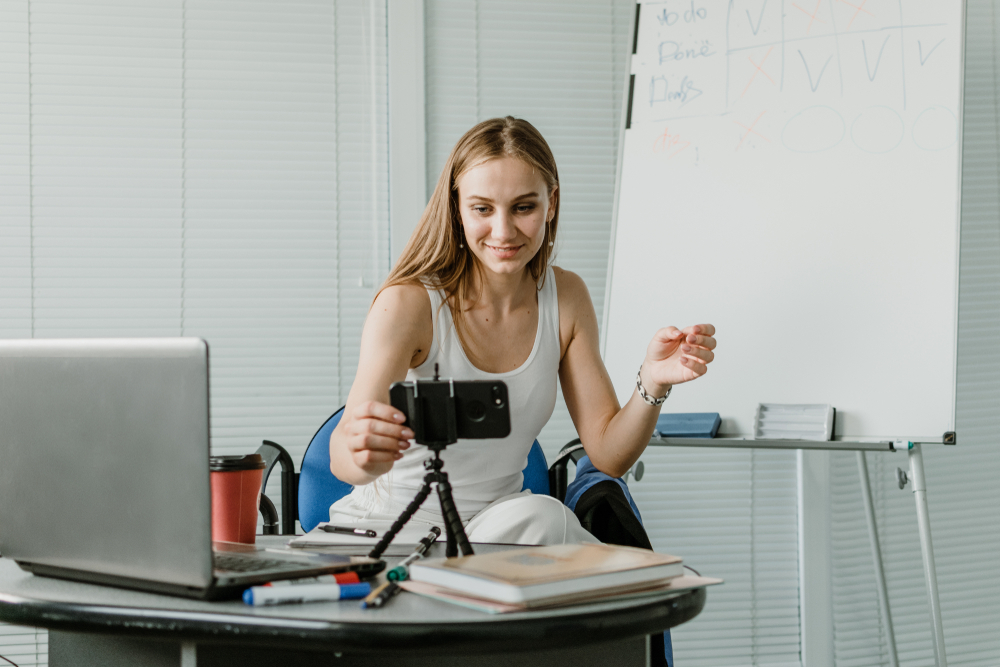 10 Of The Best Side Hustle Ideas To Help Make Some Extra Cash! 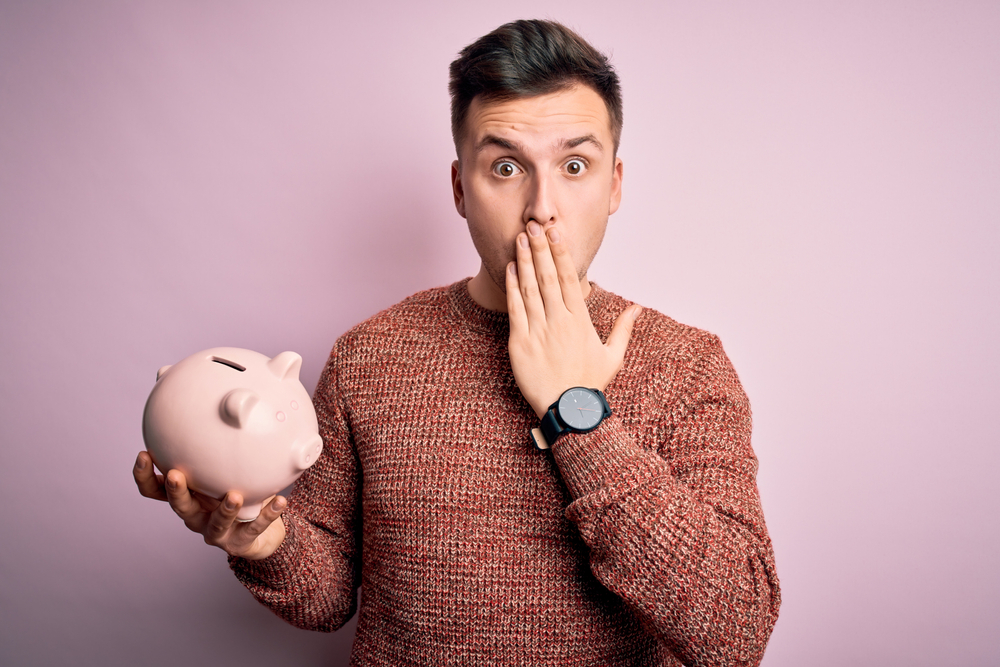 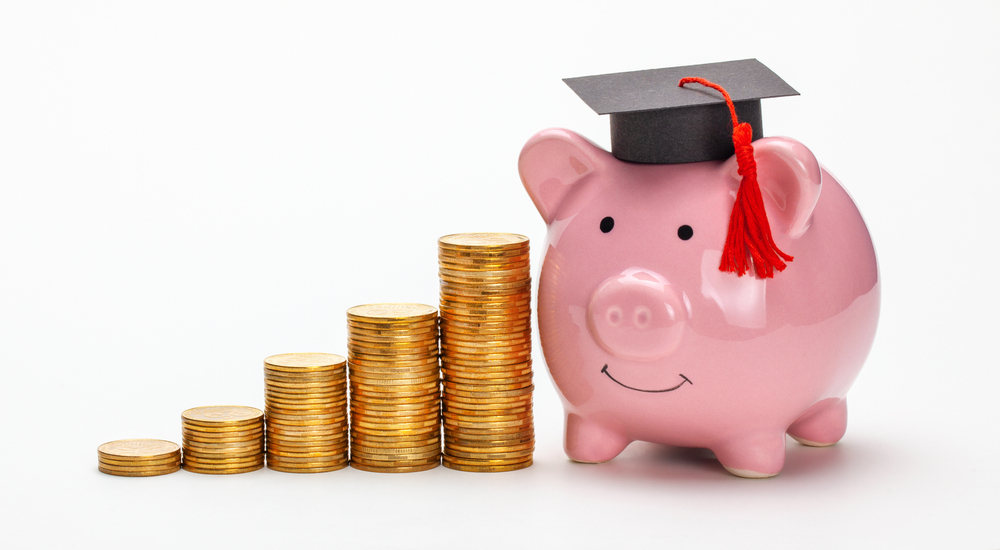 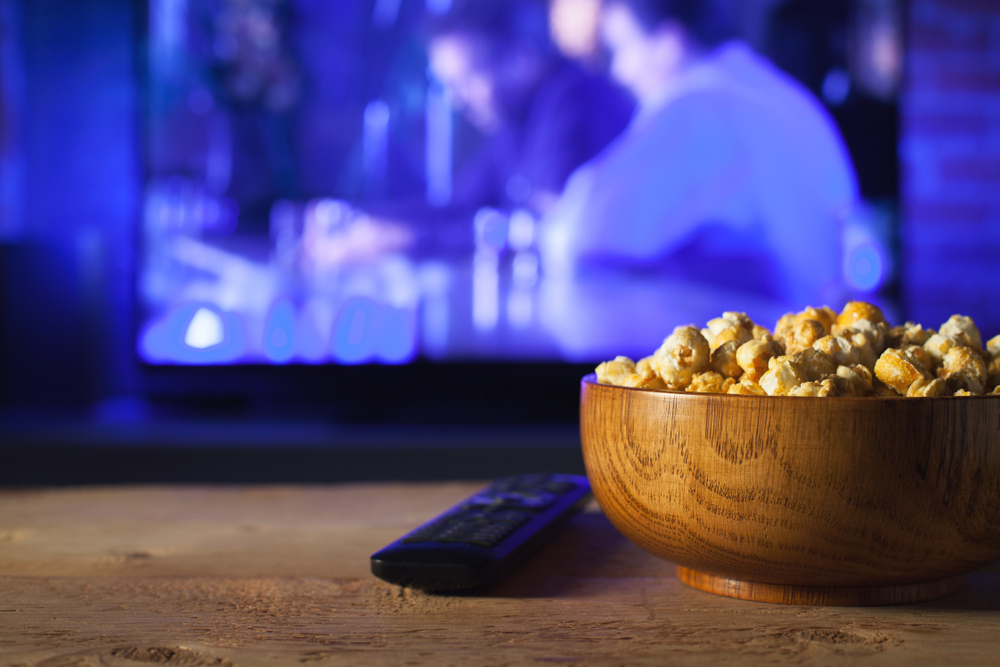 Fancy A Movie Night? Here's 10 Movies You Need To Watch! 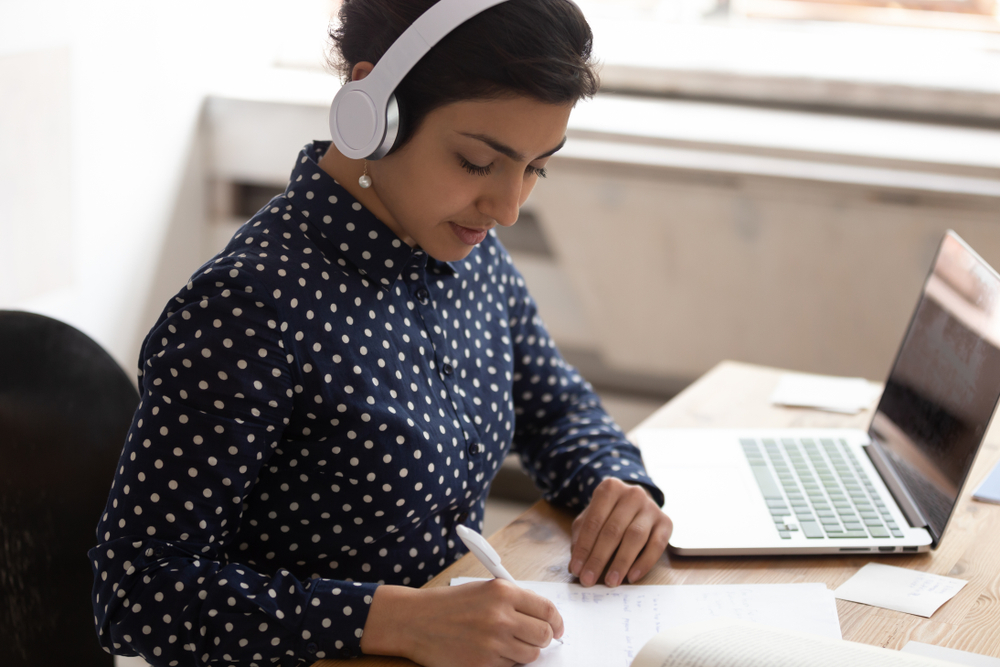 8 Tips And Tricks On How To Make An Essay Longer 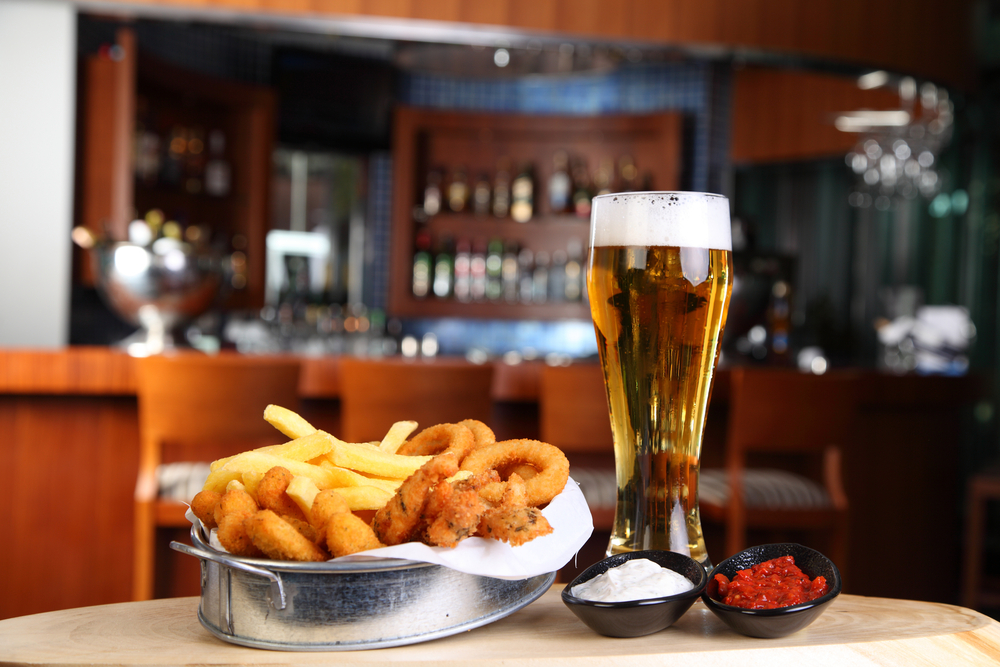 10 Best Pubs In Stirling Perfect For A Cosy Lunch!