We are at a point in human history where there can be no denying that climate change is super real.

As part of our series of informative articles on more pressing topics, we’re going to look at some of the major causes of climate change.

We’ll discuss how the world is already a degree warmer than it was on average prior to the industrial revolution, and what students can do to make a difference and join the fight against climate change.

With that being said, students can make big changes, even in the comfort of their own accommodation. Let’s take a look at what needs to be done.

So, What Are The Main Causes Of Climate Change? 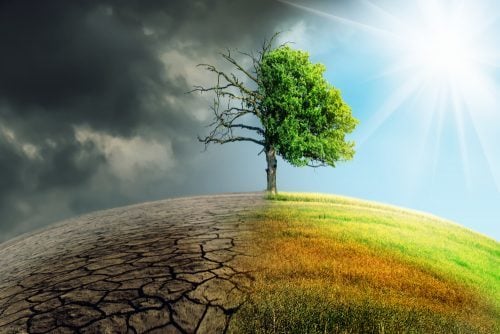 The rise in global temperatures is the biggest challenge mankind has pretty much ever faced.

As the concentration of greenhouse gases has increased, the Earth has continued to warm.

Every year we seem to face another ‘hottest year on record’ and the biggest danger is that the North and South poles are facing even higher rates of warming than the rest of the planet.

This leads to the worry of melting ice and the impact this could have on every other part of the world.

Once the permafrost has melted, there will be an even greater concentration of greenhouse gases released that could cause the climate event that might wipe us out as a species.

The main causes of climate change are:

Use Of Fossil Fuels 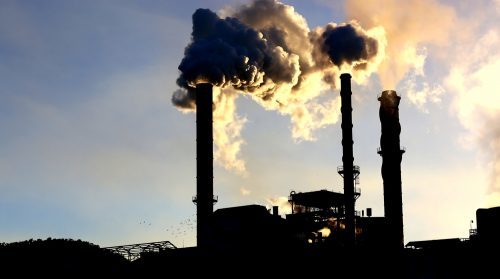 The use of coal, gas, and oil that generates electricity and power, all transportation, manufacturing and production, and our domestic lives, is extremely important.

This has contributed to increased carbon emissions over time, as well as using up the Earth’s natural resources in the process.

A quarter of fossil fuel burning is used for heat and electricity generation, whilst another quarter is used for transportation and other major industrial processes.

The other half of fossil fuel use covers everything else, including the production of oil and gas, producing cement, and powering agricultural processes.

Despite the evident dangers and the need to switch to renewable energy sources, we are still seeing some governments approve coal mining operations, offshore drilling for oil, and other projects. 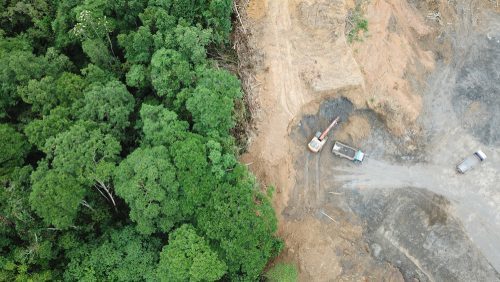 The destruction of greenery on this planet is driving the increased dangers of climate change.

Trees offer us a simple mechanism against climate change, in that they absorb and store carbon dioxide and create the oxygen that we breathe.

Just one tree can absorb around 48 pounds of carbon dioxide each year. If we are cutting down around 15 billion trees each year, you can begin to see the serious impact of deforestation has on climate change. 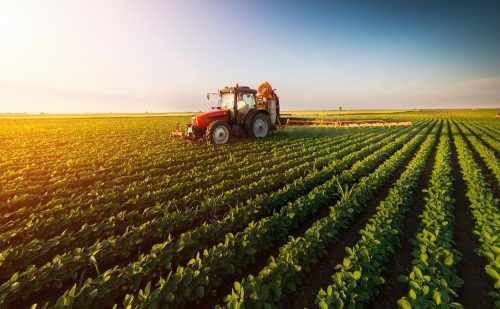 This is one of the reasons why there is a need for many of us to switch to a primarily plant-based diet to have any chance of slowing down climate change.

Is Renewable Energy The Answer To Climate Change? 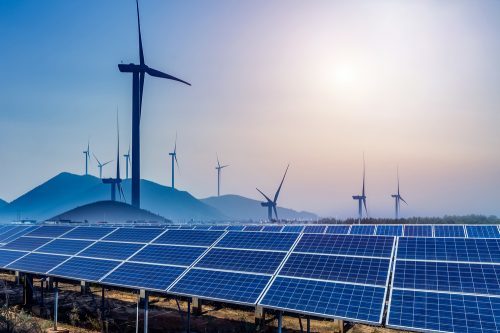 One of the biggest changes that need to be made the world over is to significantly reduce (or stop altogether) the reliance on fossil fuels to power our lives.

Climate change can’t be stopped altogether, but we need to do everything we can to slow it down.

Renewable energy comes in different forms and as technology has improved over the last few decades there is a real chance for big changes to be made and to power the world through renewable energy.

What are the different types of renewable energy?

This is the biggest source of renewable energy in the world, and people have been using the energy of rivers and using dams to control the flow of water for a very long time.

In theory, hydropower is a clean energy source, as it’s replenished by rainfall and snowfall.

However, it must be taken into account the damage to wildlife, river ecosystems, and the displacement of residents in the bigger hydropower projects.

It’s an interesting section of renewable energy that requires greater innovation and research to fulfill its potential.

Offshore wind farms and wind turbines located in the windiest locations on land have become leading energy producers, with a huge growth over the past 20 years.

The price of wind energy is also declining, making it an invaluable part of the renewable energy fight against climate change.

The cost of solar energy has dramatically decreased in recent years, as the technology linked to it has improved.

What this means, is that solar power is now the most cost-effective renewable energy solution.

Alongside the large-scale solar farms, domestic solar power options have become attractive, as prices have lowered and government grants in different countries entice homeowners to install solar power as a way of reducing energy bills.

It can be used as a heating source for buildings, for vehicular fuel and to produce electricity.

Scientific development in the area is looking at how to extract every positive bit of energy from materials that would otherwise just go to waste.

Geothermal heat pumps for single domestic buildings, or larger reservoirs of steam and hot water, can be used to generate electricity and heat properties.

It’s an attractive proposition when compared directly with solar and wind power, as it is always available to tap into.

How To Help Fight Climate Change As A Student 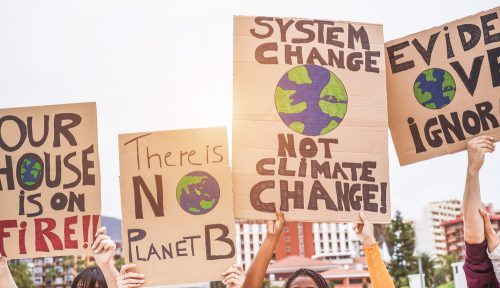 Universities are one of the best places for students to campaign, fight for change and explore the causes of climate change.

The climate change fight is important to all of us living now, but also to future generations.

As the temperature rises worldwide, we are likely to see an increase in extreme weather events.

These weather events are blighting all areas of the planet, crop destruction, flooding, landslides, population displacements, and even death.

The time is now to fight, and as a young person, you are the future of this planet.

There are different ways to help the fight against climate change and to raise awareness of climate change for the general population, but also to put pressure on governments and big business to change the way they operate. 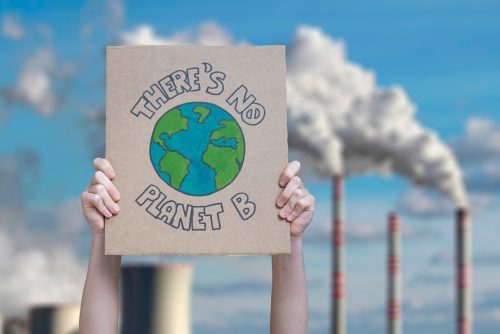 There are a few big campaign groups across the country that are working towards effective climate action.

Your student years are definitely a time where you can develop your own voice and work out where you fit politically.

One example of a group taking action is the Campaign against Climate Change, which has brought students together from different universities.

They provide resources to take action and to run campaigns, putting pressure on big government and local projects. 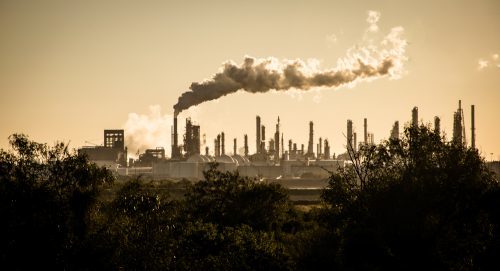 Although we are all aware of the broad strokes of climate change, it really does make a difference to your understanding if you dig a little deeper and gain greater knowledge on the subject.

This information can help you understand your own personal impact on the climate and the steps you could take in the future to help minimise that impact. 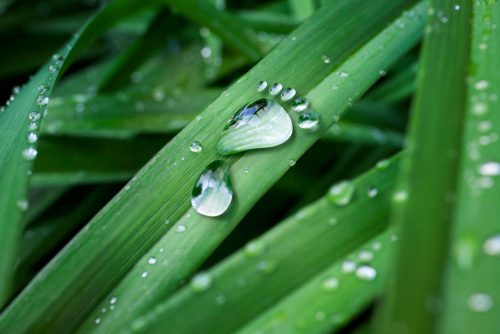 Education is important, as you can begin to see how every little action you take can be beneficial, even if only in a small way.

There are so many useful actions we can take, whether that’s switching off the lights and electrical appliances when you’re not using them.

Or walking/cycling instead of taking the bus or a taxi, you could also eat fewer meat and dairy products and you’ll deffo start to see a difference. 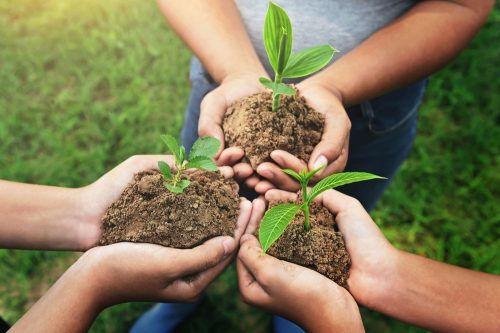 Although by joining campaign groups you can protest and try to take action against the government and big business.

In everyday life, you can focus on your local community and have a more immediate impact there.

Look into local conservation efforts and how you might be able to help, or search out local groups away from campus and get involved!

How Do You Travel? 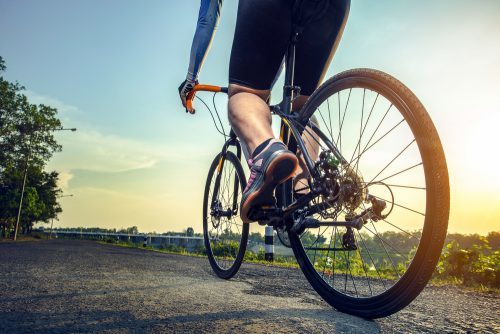 There are many challenges to climate change, with the way we travel is a big part of that.

As we have mentioned, on a daily basis look at how you can reduce your use of cars by walking wherever you can, cycling, or using public transport if you do need to get somewhere faster.

For longer travel, think about how you can reduce your dependency on long-distance train and bus travel, as well as flying.

If it isn’t necessary, look at an alternative and reduce the carbon emissions directly linked to your travel needs.

Shop And Eat In A Smart Way 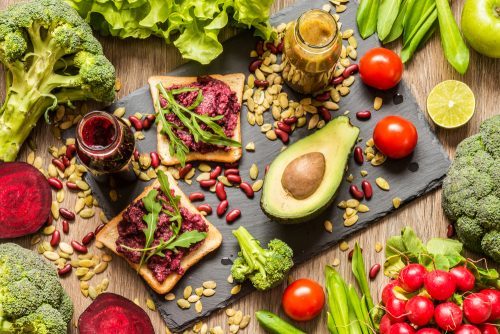 The mass production of meat and dairy, alongside food waste, is one of the driving factors in the causes of climate change.

Thinking about the way that we shop for food and how we eat can have an impact on our own personal carbon footprint.

We all need to start thinking about switching to a plant-based diet, even if you begin by doing it once or twice a week.

By thinking about your student budget and planning ahead, you can also significantly reduce food waste. 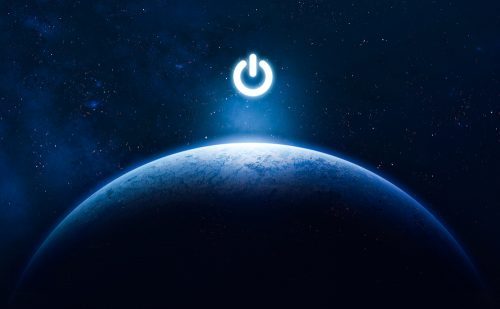 Climate issues affect all of us on both a local and global level!

There are different events throughout the year that focus on climate change and make us think about our actions.

Events such as Earth Hour make a big political statement and show people how easy it can be to make small sacrifices for the greater good.

It’s important to note that your Homes for Students accommodation is of the highest quality.

We strive for excellence in everything that we do in terms of providing students with the best home life possible when living away from home and studying at university.

Alongside this, you’ll see that we provide tips and guidance on all sorts of different aspects of student life, from student finances and learning to cook as a student, through to cultural activities, takeaways, and events in each city that we have student accommodation in.

This is very important to us but there are also many big issues of the day that we all need to talk about – the causes of climate change and what we can do individually to combat it, chief amongst those.

The causes of climate are very real, and we want students to get thinking about their own personal carbon footprint and the power of their voice.