Nightclubs in Lancaster: The ULTIMATE guide

If you are in a student accommodation in Lancaster, you’ll have your pick of a large number of bars, student-friendly club nights and nightclubs.

The small city is a pleasure on the eye, with its medieval castle and the stunning Georgian architecture along the River Lune. 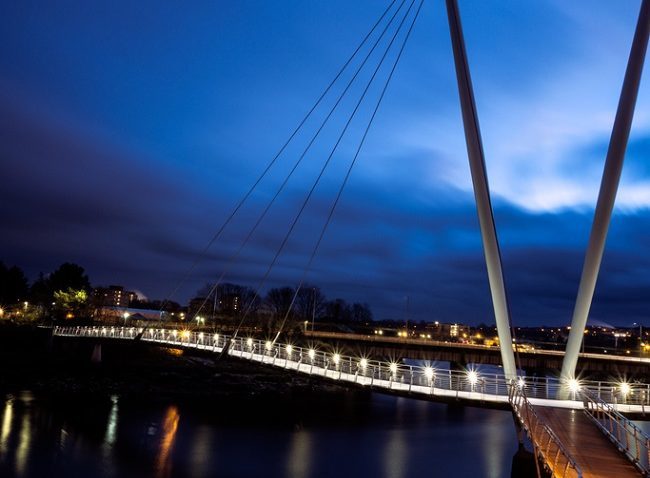 As a student though, you want to know what the nightlife is really like in a small city, and Lancaster does not disappoint.

The big student night of the week is a Wednesday, with club nights such as ‘SugarHouse’ at the Student Union-run nightclub, but to be honest you’ll be hard pressed to go a night without stumbling across a decent night out any day of the week.

If you are heading to Lancaster to study it’s important to know the low-down on what the nightlife is like, and which clubs and student nights are worth heading out to. Lancaster is well known as a University that works its students hard throughout the year, and with that you can come to expect nightlife in town that plays hard too! It’s all about that balance in life! 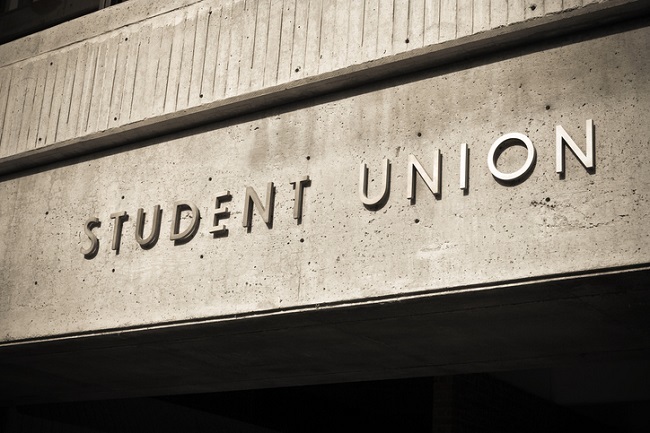 The University itself offers the choice of nine bars on campus – one to match each college at the University.

Depending on the bar you choose and the night you’re out, you’ll discover each has its own night where cocktails and pints are discounted and there is fun to be had for all tastes.

Every Wednesday night at the Student Union’s club in the centre of Lancaster is SugarHouse student night, though it runs a popular Friday and Saturday night too.

Here, you can get cheaper entry with a Student ID card, and there are also free ‘sugar buses’ that run between campus and the club (making sure nights out are cheap and more importantly safe for everyone).

The night is legendary to students in Lancaster and as well as being a great student night out with cheap drinks and great tunes, is also host to famous touring bands and DJs throughout the year.

SugarHouse has grown massively over the years, since it was first established in 1982. It is run by the Lancaster University Students’ Union and is the biggest nightclub in Lancaster.

There are themed weekly nights, with all genres of music and tastes catered for throughout the week. So, what can you expect each week at SugarHouse?

Wednesday night is a duel night at ‘Jinxed’, where Hip-Hop and Indie music go head-to-head across two rooms.

Friday is an old school night with classics from the 70s, 80s, and 90s, as well as some of the best house music and drum n bass around.

Saturday is the main draw though, with resident DJ Cawky turning up the volume on house classics, smooth RnB tunes, and Hip-Hop beats – it is the biggest night in town.

Dalton Rooms and Glow nightclub is a combined venue that has a few days to look out for each week – it is open 5 days a week until 6am.

Each night usually has a different theme, as well as the place being host to ‘Social Wednesdays’ on the day most societies and sports clubs from the University hit the town.

It is a busy bar and nightclub, that has big student nights, DJ nights, karaoke (participants get a free drink and t-shirt!) and pizza parties.

A student discount car for Dalton Rooms & Glow can be purchased, giving students access to 20% off all drinks on Fridays and Saturdays, discounted entry every day of the week, and priority on all upcoming offers and events.

The biggest student night is ‘Skint Mondays’ where you can buy 3 drinks for a fiver. Other nights at Dalton Rooms & Glow include Throwback Thursday with £3 entry all night, £1 shots, and retro classics to get the dance floor moving. ‘Epic Fridays’ is the day for £1 doubles on all house spirits, and two rooms playing chart, RnB, dance, house, and club classics.

‘Love Saturdays’ follows a similar theme, but all through the week you can access different entry and drinks packages, booths and party specials to make it a great night for you and your friends!

At Hustle students have access 6-days a week (it is closed on Tuesdays) to the only shooters bar in town! It always has great student offers and discounts on every open night of the week, with competitions aplenty.

Hustle is a famous venue for Lancaster students as you’re always guaranteed to hear cheesy tunes, stick to the floor, and have really cheap drinks!

The cheap drinks makes Hustle one of the most popular nightclubs in Lancaster, and a huge hit with the students.

All you really need for an amazing night out here is £10 and a love of all things cheese, and you’ll be good to go. 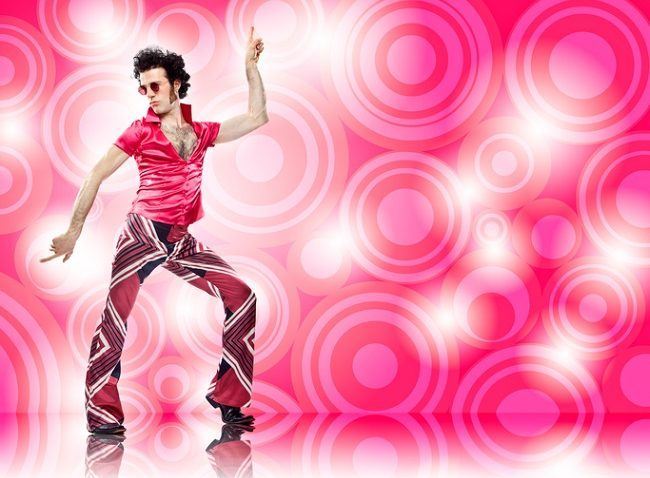 It is one of those student nightclubs where you stick to the floor and the walls, where the sweat drips from the ceiling, but really – who cares about that when you’re dancing with your friends and having the time of your life?!

There are different themed nights at Hustle, including a student night with big food giveaways, such as pigs in blankets and chicken nuggets, and another with a karaoke competition that has a £50 prize for the winner(s).

For a relatively small city Lancaster has plenty to offer for those looking to come and study here. No matter where your Lancaster student accommodation is located you’ll be within easy walking distance (or via the free Sugar bus) of the many bars at the Students’ Union on campus, or the great nightclubs and various themed nights in town – from Dalton Rooms & Glow to Hustle.

There are also plenty of old-fashioned pubs for a pub-crawl through the town, and bars to warm up in before a big night out at one of the clubs.

The MOST GORGEOUS Rooftop Bars To Visit In London 2022

What is Southampton Nightlife Like? The Best Places To Visit