Why Do We Celebrate Halloween? 10 Facts

BOO! Are you feeling spooky yet? As we approach October, it’s almost time for Halloween, a day filled with sweeties, scary movies, and plenty of laughs.

Some believe Halloween is just a bit of harmless fun, others say it marks an ancient pagan festival.

Christians claim it’s a celebration of dangerous occult forces, but what are the facts?

Today, Halloween is a bit of a cultural mashup, the tradition originated with the ancient Celtic festival of Samhain, where people would light bonfires and wear costumes to ward off ghosts.

Most people believe 31st the October is an ancient pagan festival associated with the supernatural, but it does actually have some religious connotations.

We’re here to give you all the deets on Halloween and give you some fun facts about why we celebrate this ghoulish day!

Halloween actually dates back way further than you’d think, going as far back as the 7th century!

It is said that ‘Hallowtide’ was introduced as All Saints’ Day in the 7th century AD by Pope Boniface IV.

Others believe it was created in the 9th century AD by Christians to commemorate their martyrs and saints.

Back in the day in Medieval Britain, Halloween was the eve of the Catholic festival on the 1st November, followed by the Feast of All Souls on 2 November.

Before Christianity became more apparent in the west, Halloween was traditionally called by its Celtic name (Samhain), a time to honour spirits of departed relatives.

Samhain marked the end of the harvest season and the beginning of winter of the ‘darker half’ of the year, when it starts to get a bit chillier!

Places at the dinner table were set to welcome the souls of the dead, and candles would be lit with prayers offered.

After this, the eating, drinking and games would begin, which sounds more like the Halloween we are aware of today!

2. We Carved Turnips, Not Pumpkins!

Linking with the Celtic tradition, originally, the wearing of masks and carving of turnips were to give that ghoulish feeling as a way of warding off evil spirits.

It’s believed that when Irish immigrants moved to the US, the native pumpkin was adopted for Halloween purposes.

The turnips were hollowed out and often carved with ‘grotesque’ faces, and we have to admit, some of them are quite creepy looking!

Did you know? There’s actually no written evidence that the 31st October was linked to the supernatural in England before the 19th century.

The idea of supernatural forces is entirely a modern invention through time, with the date of the 31st October reflecting modern fears and terrors.

4. A Festival Of The Dead

The 1st November in pre-Christian Ireland marked the end of the pastoral farming year, where cattle was slaughtered in tribal gatherings.

Fast forward to the 19th century, where anthropologist Sir James Frazer popularised the idea of Samhain being a Celtic festival for the dead.

It’s important to note that Mexican’s ‘Day Of The Dead’ and Halloween are totally different holidays although they do share very common roots!

It’s strange to think that bobbing for apples was actually a romantic game at first, right?

It actually began as a British courting ritual, popular among young ladies and their potential partners, adorable!

Despite its strong presence at Halloween parties and festivals nowadays, the bobber would attempt to bite into the apple named for the young man she desired.

If it only took her one try, they would be destined for a romance, ooh la la! If it took 3 times, their relationship would be ‘doomed’.

On the second attempt, if she succeeded, it was said he would court her but their love would fade.

6. Why Black And Orange?

Isn’t it funny how you never really see black and orange as a combo other than around Halloween?

Orange was likely chosen at it’s the dominant colour of autumn, where the leaves fall off the trees, but some would argue the colour orange is also associated with fire.

Around 2,000 years ago, the Celts’ calendar year began on November 1st, the end of the harvest season and the beginning of winter.

To mark the time of year where spirits of the departed returned, they built bonfires and wore costumes to deter ghosts.

Black and orange is definitely a more modern aesthetic, with countless sweets, costumes and decorations all using the vibrant colours.

Everyone loves a tasty sweet treat now and then, and Halloween is a great excuse to stock up so you’ve got plenty for trick or treaters (and yourself!)

Now it’s time for a bit of history! When Catholics infiltrated Ireland in the 1st Century CE, they re-branded many holidays to specifically fit their religion.

The food of choice was usually ‘soul cakes’ which were small pastries baked with currants and saffron.

Cakes were distributed to beggars who went door-to-door and promised to pray for souls of the deceased for something to eat.

Common trick or treat offerings back then were nuts, coins, and homemade baked goods (think we’d prefer some sweeties to be honest!)

It’s party time! By the 1930’s, Halloween became a community centred holiday, although vandalism did become a bit of an issue.

Fast forward to the 1950s, where trick or treating became a thing and families could stop tricks being played on them by providing tasty sweet treats!

Due to the high number of children during the fifties, parties moved from civic centres to family homes.

From this, a new tradition was born, and Halloween became much more of an excuse to party, yay!

Are you superstitious about black cats?

In medieval Spain and France, black cats were seen as bad luck and would curse any human they came near!

The association with black cats and Halloween came from The Puritan Pilgrims, who didn’t trust anything associated with witches and sorcery, and black cats were included in this.

Nowadays, people who are decorating their houses or dressing up often use the black cat to add an element of fright.

Did you know that black cats are less likely to be adopted because of their fur colour and associated superstition? Poor kitties!

One creepy thing about bats is the fact that they’re nocturnal, and nocturnal animals are often associated with death, darkness, and general spooky stuff.

The other big factor is their association with vampires, particularly in vampire fiction in the 1700s and 1800s.

Perhaps the most well-known example is Bram Stoker’s 1897 novel Dracula, where vampires can turn into bats in an instant.

Back in the days of the Celtic festival Samhain, celebrations involve lighting bonfires which would attract creepy crawlies and bats!

No matter what the specific reason, it’s safe to say that bats will always be a little creepy, right?

Whatever you decide to do this year for Halloween, remember to be safe and responsible, and have fun! 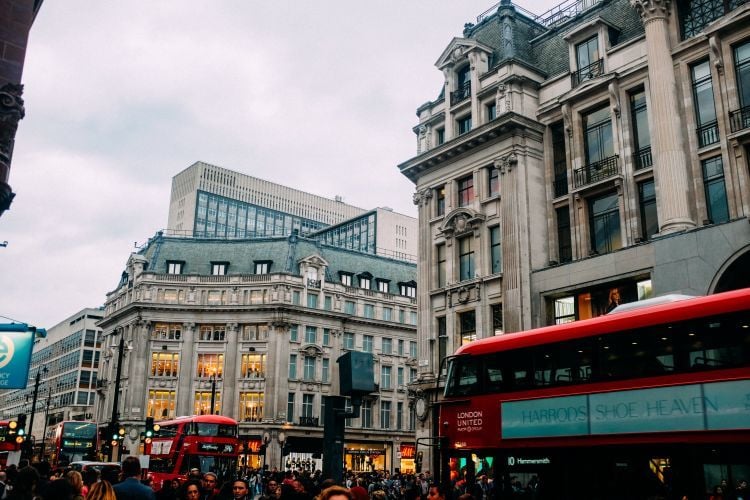 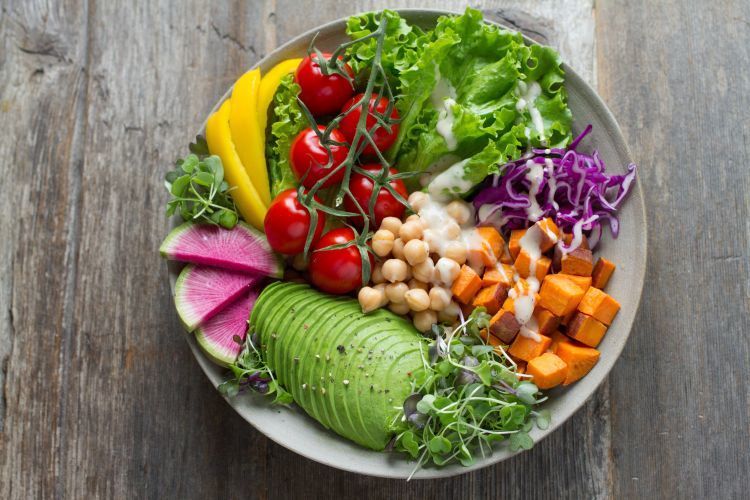