The Top 10 True Crime Documentaries On Netflix To Binge!

Are you a true crime fanatic? Granted, it’s not everyone’s cuppa tea, and we so get that, but there are some SUPER binge-worthy documentaries on Netflix.

Recently, we’ve really seen a shift in popularity for true crime documentaries, because it’s pretty much a form of escapism – right?

We’re generally curious people, and want to delve into the darker side of human nature, hence our obsession with true crime!

The best part? You can watch all of these in the comfort of your own cosy accommodation – just make sure you keep a light on.

With that being said, let’s take a look at the top 10 true crime documentaries on Netflix tried and tested by me.

Grab some popcorn and let’s go!

1. American Murder: The Family Next Door 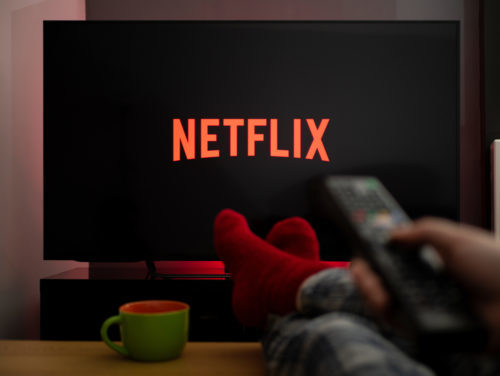 Without giving too much away, this documentary is devastating, shocking, and very grim indeed.

If that isn’t enough to intrigue you, let us explain the general gist of this story – because it’s crazy.

We don’t want to ruin the story, but let’s just say, pregnant wife, Shannan Watts goes missing, and her initially grief-stricken husband is searching for her.

The best part about this documentary though? How it’s filmed. The entire thing is caught on bodycam and it’s extremely gripping to say the least.

This is one of the true crime documentaries on Netflix that really does highlight deception, and it’s utterly chilling.

Although this story is a sad one, it’s definitely worth a watch, because it’s such a powerful documentary. 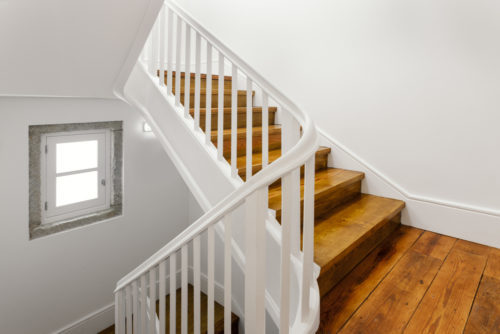 This is one of the true crime documentaries on Netflix that will divide a nation, did Michael Peterson kill his wife!?

In 2001, novelist Michael Peterson’s wife died and he claimed it was because she’d fallen down some stairs in their home (hence the name “The Staircase.”)

However, the medical examiner determined that she’d actually been beaten with a weapon, which of course, led to Peterson being a suspect!

This is a real-life courtroom thriller that explores the high-profile murder trial and a look at contemporary American justice. 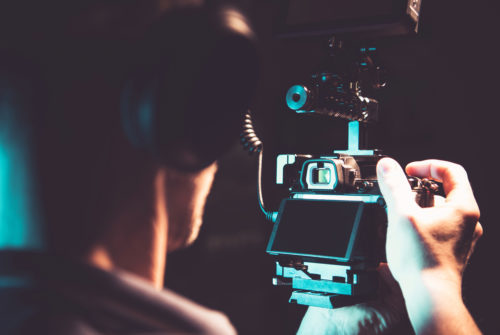 Okay so this one is hella WEIRD, but without giving too much away, you need to watch this ASAP.

In this true crime documentary, a family falls prey to the manipulative charms of a neighbour who abducts their adolescent daughter. TWICE.

Granted, this story seems pretty bizarre and strange to be real, but we’ll take Netflix’s word for it!

It’s packed with increasingly strange twists and events, and you baso need to watch it right now to see what you think.

4. The Disappearance Of Madeleine McCann 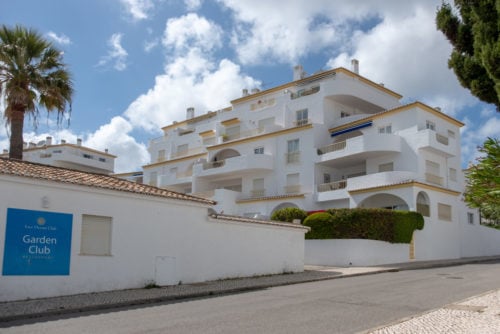 We’re sure you’ve all heard of the mysterious case of Madeleine McCann, but if you haven’t, let us fill you in.

Madeleine McCann disappeared on the evening of the 3rd of May in 2007 from her bed in a holiday apartment in Praia da Luz.

She was on holiday with her parents Kate and Gerry McCann, her two-year-old twin siblings, and a group of family friends with their children.

After many weeks, the Portuguese police came to believe that Madeleine had died in an accident that had been covered up by her parents.

But many people don’t believe this is the case, with many potential suspects arising throughout the years – but they all came to nothing.

So, what do you think happened to Madeleine? Watch it on Netflix here. 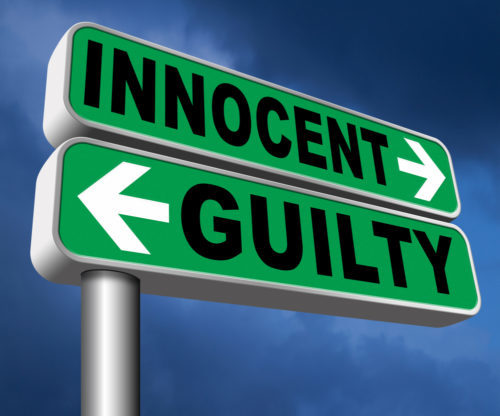 She was twice convicted and acquitted of the murder of her British roommate Meredith Kercher, and the people closest to her can now speak about it.

Meredith had been assaulted and stabbed to death in Italy and Amanda Knox and her boyfriend emerged as prime suspects.

Knox and her boyfriend Raffaele Sollecito were eventually acquitted, then they were convicted and spent years in jail over what only can be described as a nightmare case.

Watch it on Netflix here and come to your own conclusion! 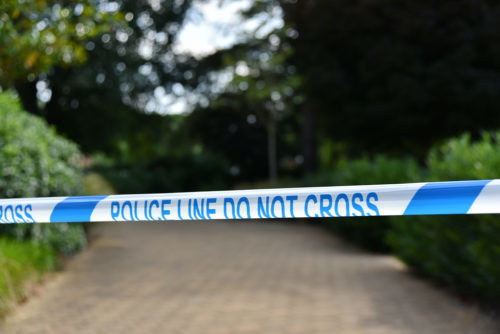 This true crime documentary was actually pretty viral a few years back, so if you haven’t seen it yet, you need to watch it!

Making a Murderer tells the story of Steven Avery who was charged and convicted for the murder of photographer Teresa Halbach.

His nephew Brendan Dassey was also convicted, but later released for a wrongful sexual assault conviction.

This true crime documentary will unnerve you, and really make you question the criminal justice system in America. 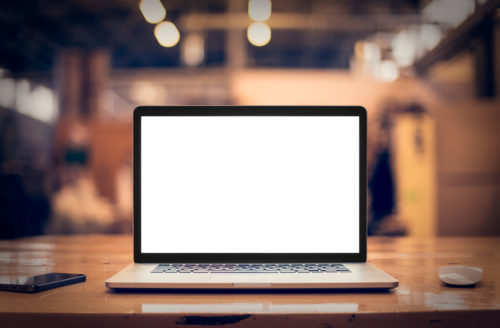 Okay, so apologies for the swearing in the title, but it’s the actual name of the documentary – and it’s a crazy one!

The bizarre and downright disturbing story of Luka Magnotta isn’t for the faint-hearted, but we did really enjoy the determination of the sleuths.

Let’s just say, they absolutely nailed it, and yes, this documentary sadly does involve cats ☹

8. Sophie: A Murder In West Cork 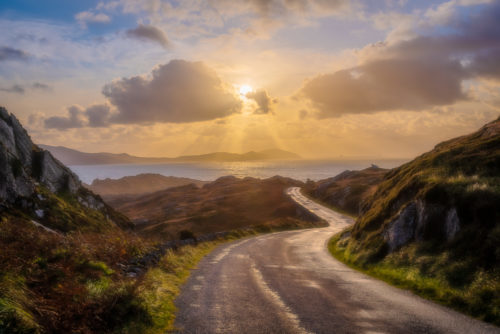 Currently trending as number 4 in the UK on Netflix is Sophie: A Murder In West Cork, which looks at the mysterious death of Sophie Toscan du Plantier.

The case became a national obsession in Ireland and France, surrounded by controversy from the very beginning.

This story is incredibly sad, but definitely worth a watch, it’s actually being labelled as one of Netflix’s best true crime documentaries yet.

9.  Conversations With A Killer: The Ted Bundy Tapes 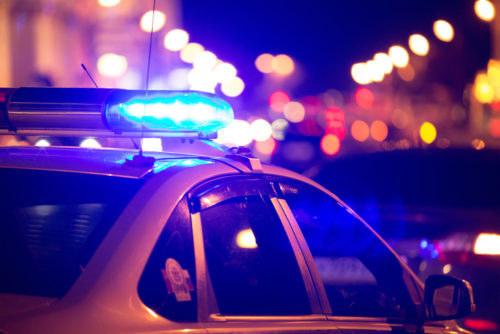 Ted Bundy was one of America’s most notorious serial killers, he was convicted for the deaths of more than 30 women.

He was caught in 1978, and was known as the “Jack Ripped of the United States”, the weirdest part though? He actually had fans.

Many people actually though Ted Bundy was attractive, people were actually in love with him, and pretty obsessed with him.

This docuseries brings viewers into the mind of Ted Bundy and discusses some of the cases in detail.

10. Crime Scene: The Vanishing At The Cecil Hotel 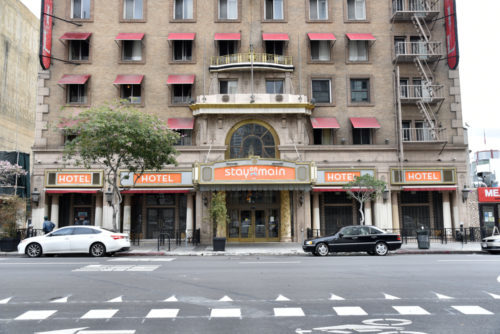 Ever heard of the Cecil Hotel? Let us enlighten you because this is a pretty creepy Netflix documentary.

The Vanishing At The Cecil Hotel explores the disappearance of Elisa Lam, and it’s a very intriguing case.

Still to this day, no one really knows what happened to Elisa Lam, but this story explores the mysterious events that happen at Cecil Hotel.

Long story short, creepy unexplained murders and deaths have happened in this hotel, and this documentary digs deeper.

We hope we’ve given you some inspiration for a Friday night watch, just make sure you keep the lights on because some of these stories are creepy! Our growing obsession for true crime continues, and we’re so here for it. Have you checked out our info hub? This week we explore the importance of gender pronouns and why they matter. Check it out here.

Wimbledon - All The Info - When, Where, How to Watch

6 Cheap Recipe Boxes To Help Save On Your Food Bill