Plymouth is a city full of sporting successes with Diving’s double world champion and Olympic Bronze medallist Tom Daley who lived in Plymouth Devon for all of his childhood, he first competed at the ripe age of 12 and his talent grew from there to become a world superstar, diving on some of the world’s biggest platforms. 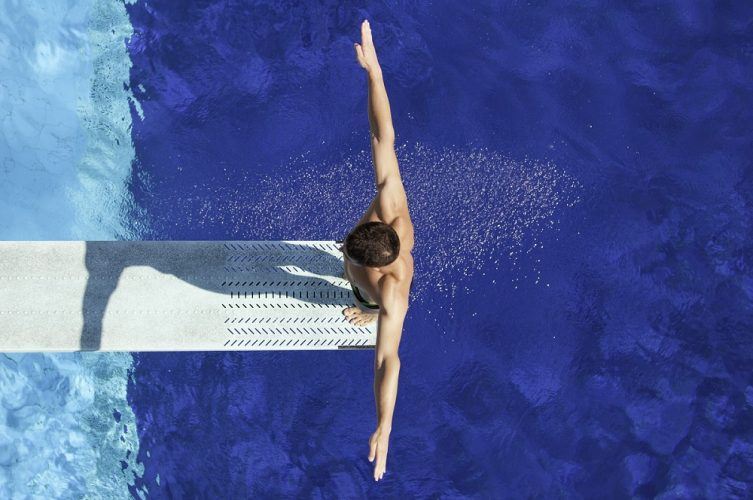 Tom is looked up to by many local Plymouth divers and he has built a legacy through his regular training and coaching at Plymouth Life centre, where many locals and diving hopefuls can train and swim within the indoor diving facility, which was built and designed following Tom’s success in the city.

Another sport that the Devonshire City seems to be getting right through a well-structured youth development system is football, with Premier league’s Cardiff City Centre defender & Captain Sean Morrison being a prodigy of Plymouth Football development.

Sean played much of his childhood football in the Devon Junior Minor league for Weston Mill, this club being named after a local area in the city. The Plymouth league combined many local areas of Plymouth for competitive Saturday football and still hosts a wide variety of teams and youngsters who play every weekend. 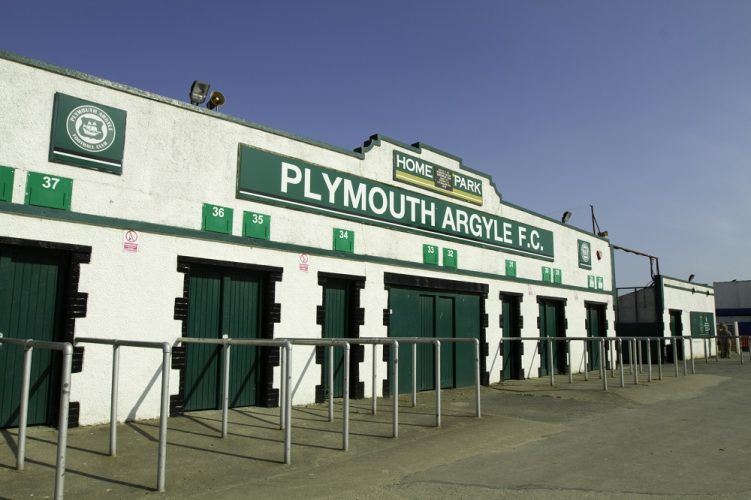 Sean has become quite the pinnacle of every Plymouth footballer’s dream, with his drive and ambition to play at the highest stage in world football, against the best players to grace the earth.

Not bad for a Plymouth player who lived in the Devon city until he was 16 years old, before being snapped up by Swindon Town football club, from their Sean began to make his name and was transferred to Reading Town FC, before by far the biggest and most high profile move to up and coming Cardiff City Centre to continue playing his football under the legend that is Neil Warnock.

The football talent that has gained momentum doesn’t stop there.

Mr Dan Gosling a midfielder who currently plays his football for Bournemouth Town FC has been gracing Premier league turf for at least 3-4 years now, playing for clubs such as Everton Town FC and more recently Bournemouth.

A lot of these sporting successes is down to Plymouth’s love for sport and the facilities being built, whether its Home Park football stadium or the Plymouth Life Centre, Plymouth is mad about fitness and activity and loves to watch local successes make their name on the biggest stages.

Likewise Nuffield health & fitness centre, Virgin Active and The Gym are huge gym complexes that influence the talents of the city to become even better.

There are a number of local teams across a wide variety of sports to join, with adverts regularly being posted in the local Plymouth Herald newspaper and online.

With this in mind if you’re a student living in Plymouth  with a thirst for sport Plymouth is a great place to grow your sporting potential, improve your fitness or be generally active.

Remember the local successes mentioned above were not heroes overnight it took some commitment and passion to reach such heights which I am sure many residents of the City will bring moving forward.

5 Of The Best Plymouth Cafes