We may only be a few weeks into 2018, but up in Glasgow they waste no time in planning out the year and cramming the calendar with exciting events.

The summer may seem a lifetime away, however, it’s fun to look ahead to the warmer months while we shiver our way through the current spate of frosty weather, isn’t it?

Scotland’s biggest city is awash with entertainment all year round, and this summer promises to be no exception.

Here is our guide to what’s on in Glasgow in summer 2018.

Whether you want to learn something new or pull on the safety goggles and get stuck into the experiments, Glasgow Science Festival has it covered.

Get ready for a jam-packed schedule of films, art collaborations, workshops, shows and discussions at a range of venues across the city. The award-winning festival team engages with over 60,000 people every year, and this summer’s event is the innovative highlight of a busy 12 months.

Since its launch in 2007, it has evolved into one of the biggest science festivals in the UK, and welcomes people of all ages and backgrounds. Visit www.glasgowsciencefestival.org.uk for further details.

The Geordie juggernaut is back with a bang. Comedian and writer Sarah Millican brings her new show, Control Enthusiast, to the Scottish Events Campus for three nights of thrills, spills and side-splitting laughter.

A weekend masterclass that the 42-year-old admits is “funny, frank and unapologetically filthy” promises to get Glasgow giggling after a hard week at the office.

From bra fitting to the benefits of casserole, prepare for a guided tour around the mind of Millican.

Since bursting onto the scene in 1987 as part of the city’s bid to become European City of Culture, Glasgow Jazz Festival has attracted some of the biggest names in the business who have wowed audiences for three decades.

The upcoming five-day festival in June is the 32nd edition and will once again offer up a wealth of local and international jazz talent, with acts to be announced soon.

Head to www.jazzfest.co.uk for updates on this year’s performers, venues and tickets.

If you enjoy events that explore a bygone era, the 1918 Cine-Variety Show should be right up your street. This music hall offering takes you back 100 years to a time when entertainment looked very different!

The two-hour afternoon show features demonstrations by re-enactors, silent films, comedy sketches, and newsreels shown in the Britannia Panopticon in 1918.

This iconic venue is the world’s oldest surviving music hall. For more information about the event, visit www.britanniapanopticon.org

The longest-running dance festival in Scotland arrives in Glasgow this August, when the city’s clubbers are in for another 13 hours of banging tunes.

Last year’s stellar line-up boasted the likes of Will Sparks, Ben Nicky and Code Black. While organisers are putting the finishing touches to the list of 2018 acts, it is expected to be bigger and better than ever.

Keep your eyes peeled for updates at www.colours.co.uk

If you’re looking to visit this stunning, vibrant city to take in some of the sites and events listed, we may be able to help you with short stay accommodation in Glasgow. You can email us at [email protected] or call directly on +44 (0) 333 344 2829. 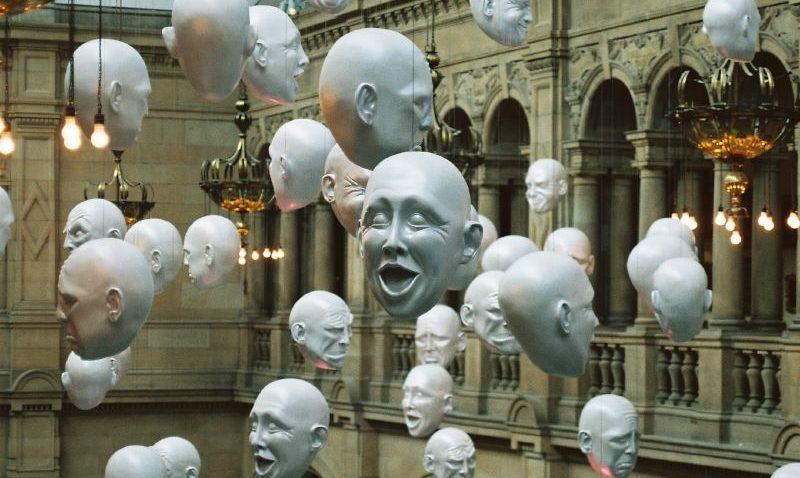