8 Of The Most Famous People from Edinburgh

With an estimated population of 489,000, Edinburgh is home to an array of individuals and it might surprise you to find out there are quite a few celebrities who call this capital city home.

Therefore, we’ve compiled a list of the top famous people from Edinburgh you never knew lived there.

If ever there was a charming and smooth-talking persona in history, it could only be the one and only Sean Connery. Yes, that’s right. The world’s first physical representation of 007 is actually native to Edinburgh.

Born at 176 Fountainbridge, Connery returned to his childhood home at the age of 80 where he was surprised to find he hardly recognised the place he grew up after it was demolished in the 1960s.

Brought to fame for his portrayal of Ian Fleming’s classic novel character James Bond, Connery’s career shot through the roof naming him the Sexiest Man Alive and one of the most popular Scottish male actors over 50.

You may be surprised to hear this legendary actor was not always wealthy. In actual fact, his first job was a milkman on the streets of Edinburgh – something a taxi driver was shocked to discover back in 2009.

We’ve all heard Game of Thrones stars Kit Harrington and Rose Leslie purchased a flat in Edinburgh in recent years, but did you know one of their co-stars was born here?

Iain Glen is one of the most famous Scottish actors on TV to date. Famed for his portrayal of Jorah Mormont on this popular fantasy series, you might never have known his origin due to his soft-spoken accent in the iconic depiction of George R. R. Martin’s novel series.

Educated at the Edinburgh Academy during his youth, before moving to the University of Aberdeen to continue his education and later pursued acting at RADA in London.

Glen’s made appearances in many popular TV series over the years, some of which include Downton Abbey, Doctor Who and more recently Titans as the iconic Bruce Wayne.

While we all know this famous British author wasn’t born in Scotland, however she has lived in Edinburgh for a number of years.

Making the journey with her infant daughter in 1993, Rowling found a deep love for this city after moving here from Portugal to be closer to her sister and brother-in-law after the failure of her first marriage.

Though she was having a difficult time personally during this time, having to raise a child, seeking treatment for depression and having to go on welfare, little did she know it was the beginning of one incredible journey.

The story goes: J K Rowling spent a lot of her time writing the first few Harry Potter books in cafés where she barely had enough money to buy a cup of coffee. Those cafés were in Edinburgh.

Rowling admitted she found cafés the perfect space to write while her baby daughter peacefully slept in her pram. A popular spot for the writing of Harry Potter and the Philosopher’s Stone was Spoon, located on Nicolson Street in Edinburgh and was owned by her brother-in-law.

After becoming widely known during the time of writing Harry Potter and the Goblet of Fire, it became almost impossible for Rowling to write unrecognised in cafés, forcing her to relocate her writing space to a home office.

To this day Rowling still resides in Edinburgh with her second husband (married 2001) and her three children.

Not your conventional celebrity, right? Well, Dolly the Sheep was once famous in her own right.

Dolly was widely known as the first cloned mammal ever, born in 1996 at the University of Edinburgh’s Roslin Institute. It was the first huge scientific breakthrough for the development of cloning, which all occurred from a sample of cells growing in test tubes for six days before being implanted into a surrogate mother.

Dolly was able to live a normal life, even birthing her own children. However, it was discovered in 2003 that she had tumours growing in her lungs. Sadly, she died not long after.

After her death in 2003, Dolly’s remains were preserved and are currently on display in the National Museum of Scotland located in Edinburgh city centre.

This list wouldn’t be complete with some historical figure listed. Of course, we’ve all heard the name, but how many of you can actually recall why he was famous?

Well, Alexander Graham Bell spent his childhood and adolescent years living in Edinburgh where his future career was shaped. His curiosity about the world began young, where he had a talent for inventions – one of which was actually put into operation at a mill for a number of years.

Fascinated with sound and speech, Bell spent the early decades of his career experimenting with various inventions which eventually led to the invention of the telephone.

Without this Scottish engineer, we might not have been in the age of carrying around iPhone 11 Pros in our pockets.

These days, Edinburgh pays tribute to its famous inventor by naming a JD Wetherspoon establishment after him.

Edinburgh born and bred; Sutcliffe moved to Liverpool where he eventually met John Lennon whilst attending college. A talented painter, his career took an interesting turn after Lennon convinced him to be the bass player for their band – an instrument he’d barely touched before.

Joining the band along with Lennon’s friends Paul McCartney and George Harrison, Sutcliffe set the trend of the famous Beatle ‘mop-top’ haircut which the rest of the band members followed with shortly after.

Often referred to as the ‘Fifth Beatle’, Sutcliffe was once a prominent member and had a close friendship with Lennon – which stirred some jealousy in McCartney (who admitted this years later).

After meeting his future wife while performing in Germany, Sutcliffe left the band to pursue his love for painting. Not long later, he began experiencing a sensitivity to light and severe headaches which led to him collapsing and suffering a cerebral haemorrhage – resulting in his death at the tragic age of 21.

A tragic story, with a tragic end – but many do not know Sutcliffe’s contribution with this legendary band.

By now, we all know Gail Porter in some way. You may know the name, or the face – but in some way this Scottish TV presenter has had an incredible impact particularly on the UK audience.

Out of all our list of celebrities living in Edinburgh, Gail Porter is perhaps one of the most recognisable Scottish personalities – famous long before her struggles with alopecia, which caused her to lose all her hair.

Struggling with depression, financial difficulties which resulted in her becoming homeless for a time and being diagnosed with bi polar disorder – Porter has suffered some tragic events throughout her life and her openness with her difficult journey has helped to inspire so many people.

Last, but by no means least – our eighth pick for celebrities from Scotland is the one and only, Irvine Welsh.

To fans of Trainspotting, it should come as no surprise its iconic author was born and bred in Edinburgh – where the novel and film versions are set depicting a brutal version of life living in Edinburgh.

Most of his literary works have him using an Edinburgh Scottish dialect for characterisations, as well as many notable locations of the capital city.

Even after moving to America, Welsh’s family still resides in Edinburgh and his Scottish upbringing continues to show its effects throughout his writing.

So, how many of our top celebrities living in Edinburgh did you guess? 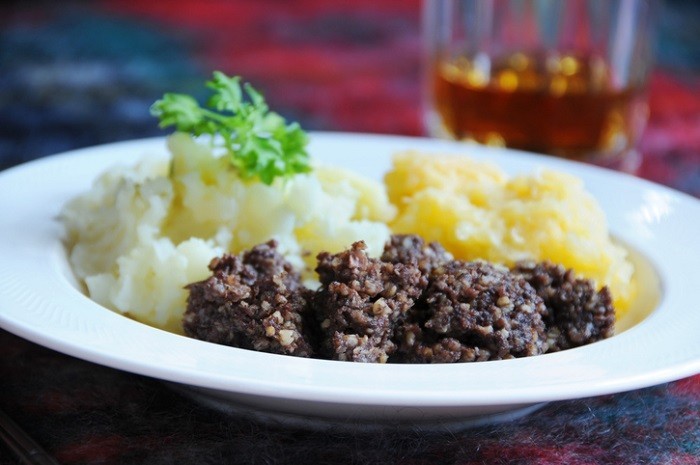 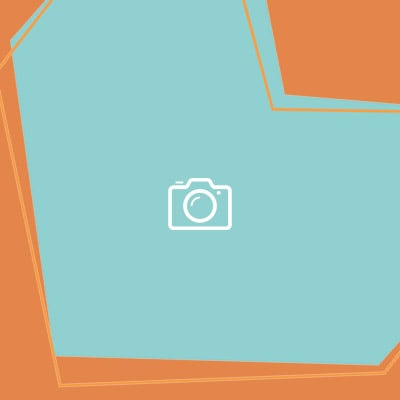